Brandy X. Lee, the Yale University psychiatry professor, who made headlines in 2018 by diagnosing Donald Trump as too crazy to remain in office, is back in the news. Lee, along with two colleagues, argued in a Boston Globe op-ed that Trump should be removed from office under the so-called Goldwater rule (aka, the Twenty-fifth Amendment), which provides for the removal of a president who is physically or mentally unfit to continue serving.

While liberals were only too happy to jump on the insanity bandwagon, those who actually are sane pointed to a longstanding policy of the American Psychiatric Association, which frowns on performing diagnoses on public figures without interviewing them personally.

Convinced that she was right back then and is right now, Lee has come out with another diagnosis from a distance. This time her target is law scholar Alan Dershowitz, who writes at the Gatestone Institute website that Lee has pronounced him “psychotic” for defending constitutional rights. “Dr. Bandy Lee,” he writes, “has never met me, never examined me, never seen my medical records, and never spoken to anyone close to me. Yet she is prepared to offer a diagnosis of ‘psychosis’.” The fact that Dershowitz voted for Hillary Clinton and considers himself a liberal Democrat seems to bear no weight in Lee’s assessment. (RELATED: Alan Dershowitz: Ousting Trump via 25th Amendment ‘clearly attempt at coup d’état’)

It’s worth noting that Lee doesn’t limit her diagnosis to of psychotic to the former Harvard University law professor. According to a tweet she posted on Jan. 2, she considers any of the deplorables who follow Donald Trump to be psychotic.

Alan Dershowitz’s employing the odd use of “perfect”—not even a synonym—might be dismissed as ordinary influence in most contexts. However, given the severity and spread of “shared psychosis” among just about all of Donald Trump’s followers, a different scenario is more likely. https://t.co/m3XK3ztQgA

How long before the men in the white coats come for her? 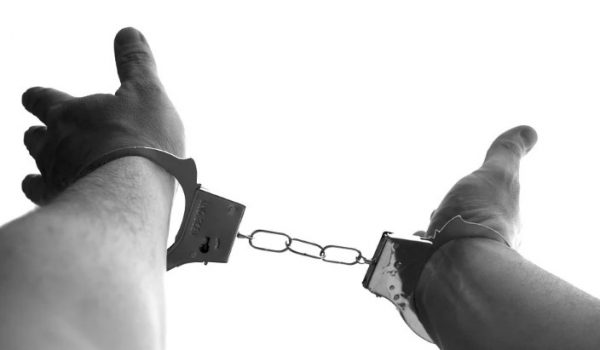 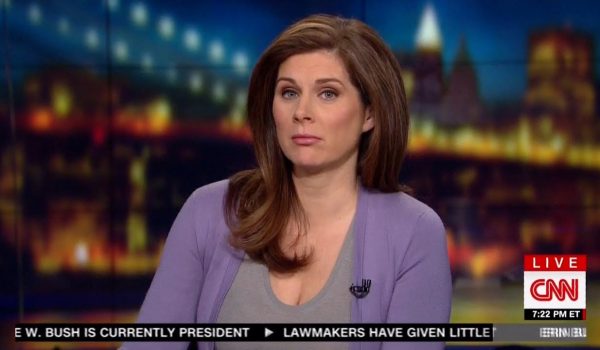