Since time immemorial politicians have been attempting to portray themselves as “one of the people.” Back in the day, presidential wannabes accomplished this task by kissing babies. Nowadays, they do it by showing their more intimate sides. No, I don’t mean by public displays of sex — God forbid. I am talking about dancing.

In 2015, we were treated to a video of Hillary Clinton busting a move with husband Bubba at a birthday party on Martha’s Vineyard for former aide Vernon Jordan. You can watch that spectacle here, though don’t say you weren’t warned.

The same warning applies to the video below, which shows Sen. Elizabeth Warren “getting down” at a campaign rally. I especially like how she punches the air, undulates a couple of times, and then turns around to look at her host as if seeking approbation.

.@ewarren shows off her dance moves at a campaign rally. pic.twitter.com/wRKMxV3EAO

I realize as I write that lunch is only an hour or so away. If I made that an impossibility for you, I apologize.

‘I am a boy’: Transgender teen sues New York to change birth certificate
Next Post
Cartoon of the Day: Road kill 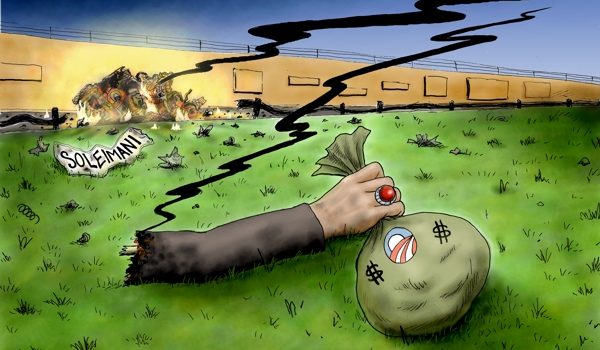