Some began 2020 with a bang, but Pope Francis ushered in the New Year with a slap.

The incident, which was captured on video, occurred as the pope was greeting a crowd on his way to the Nativity scene in Vatican City. One woman grabbed the pontiff’s hand, yanking him toward her, and then seemed reluctant to let go. To extricate himself. Francis testily slapped the woman’s hand and appeared to shout at her.

After that the pope went on to deliver his New Year homily — which included a denunciation of violence against women! According to the official Vatican site, he said:

Women are sources of life. Yet they are continually insulted, beaten, raped, forced to prostitute themselves and to suppress the life they bear in the womb. Every form of violence inflicted upon a woman is a blasphemy against God, who was born of a woman.

Before beginning his mass, the pope apologized for his “poor example.”

Some Catholics believe the pope has much else to apologize for, such as his donation of $500,000 to the cause of Central Americans trying to enter the U.S. illegally or his telling a gay man in 2018, “God made you like this and loves you like this.” 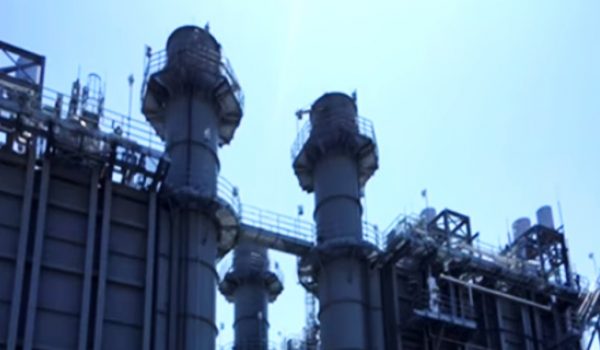