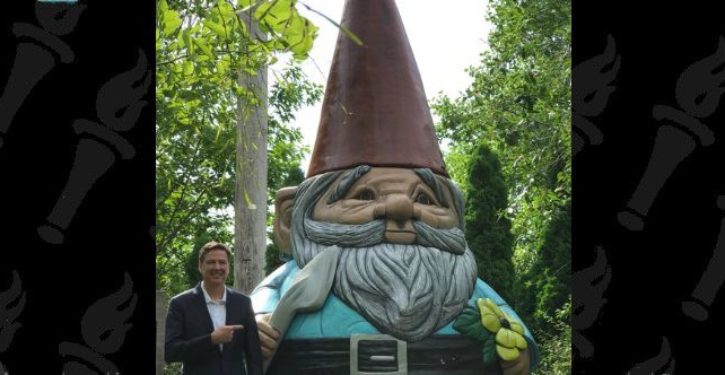 In “Groundhog Day” (the movie, not the annual event), Bill Murray’s character, a TV weather man who has reached the end of his tether from having to live and relive the same day more times than he cares to remember, offers up a cynical forecast that might apply to the year ahead for Democrats: “It’s gonna be cold. It’s gonna be gray. And it’s gonna last you for the rest of your life.”

This New Year does indeed augur a continuing season in hell for those whose lives since Election Night of 2016 has been consumed by wishing Donald Trump away.

One of those people, former FBI director James Comey, took to the pages of the Washington Post two days ago with an op-ed detailing the five stages of grief over being criticized by the president. In addition to branding Trump “a shrunken, withered figure,” Comey reserved some of his venom for the president’s supporters:

It feels as though a strange and slightly sad old guy is yelling at you to get off his lawn, echoed by younger but no less sad people in red hats shouting, “Yeah, get off his lawn!”

The best — or at least the funniest — part of Comey’s cuss fest was the closing sentence, which was meant to sound an optimistic chord:

This democracy — made up of citizens and their institutions — is strong enough to weather the storm.

Jason Sattler, an opinion columnist writing at USA Today headlined his poison pen letter “My one and only New Year’s resolution: Don’t let 2020 become 2016.” Although the article drips with venom — dismissing Trump for example as a  “clown who is probably retweeting Russian bots from the Oval Office right now”  — the overall mood is somber: “No one knows for sure how to defeat Trump,” he writes.

Sattler repeatedly gets his rocks off even his laments the bitter reality:

Take no comfort from the good polls, the soothing prediction models or Trump’s unforced errors triggering gag reflexes all across America.

Because he disgusts us, it’s easy to ignore what Trump is good at — besides inheriting things. But our willful ignorance aided his rise. It’s time to admit his expertise includes salesmanship, demagoguery and avoiding taxes.

Shorter and saner Sattler: The president is on the verge of justifiably cruising to a second term, having delivered an economy that has set all sorts of records, while the Dems have yet to find a viable candidate to put up against him. 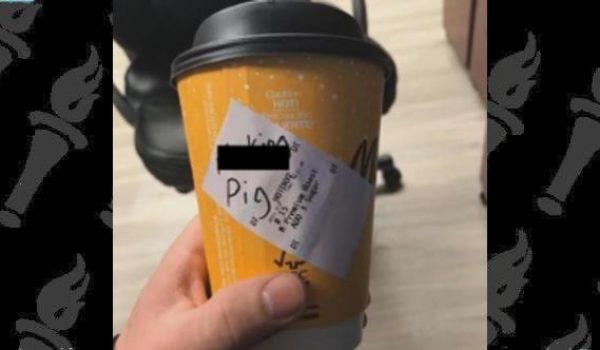