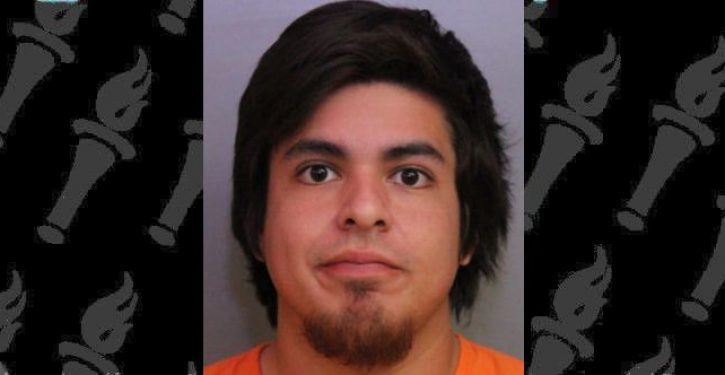 Retailer Amazon appears to be taking a page out of sanctuary cities’ playbook, which forbids law enforcement to cooperate with Immigration and Customs Enforcement (ICE). As station WJW reports, the company’s initial response to the Polk County (Fla.) Sheriff’s Office when he approached them about a theft by one of their employees was that they needed a subpoena.

The incident that touched off the chain of events occurred on Dec. 19. When a homeowner received word that a package had been delivered but found nothing waiting on his porch, he checked his surveillance camera. There he saw footage of the driver dropping off the parcel, taking a confirmation photo, and then leaving with it. Watch:

Upon receiving a call from the homeowner, the sheriff’s office contacted Amazon with the evidence, assuming the company would be only too eager to help finger a bad apple in their own organization. Nothing doing, however. Not even Amazon’s loss prevention manager was willing to lift a finger to identify the driver without the formality of a subpoena.

Undaunted detectives used security footage from the neighborhood to get a vehicle tag number and track down the suspect, who since been identified as 27-year-old Jose Campos. He has confessed to the crime and has been charged with burglary and theft.

Amazon’s corporate offices have since released a statement claiming, “We work regularly and closely with law enforcement across the country and are working to understand what occurred here, to make it right and to reach out to Polk County Sheriff’s Office to apologize.” 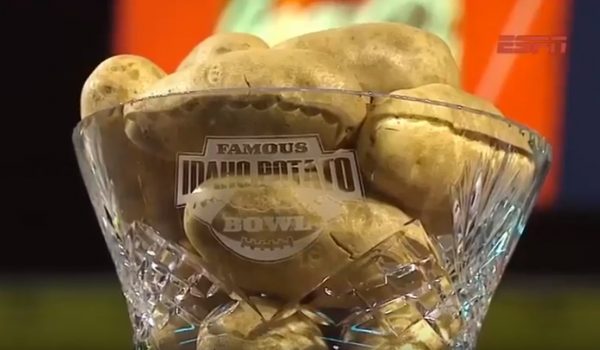 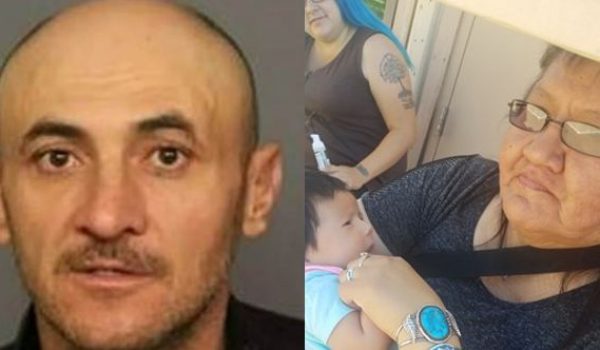