Entrapping people is often bad — like when you take advantage of someone’s poverty to tempt them to do something they otherwise wouldn’t have done. Could that be happening in Africa, thanks to the Drug Enforcement Administration?

Law professor Vida Johnson writes,”Did you guys know that our DEA does undercover drug stings in Africa? They pose as buyers and pretend the drugs will go to the US? They arrest those foreign citizens from poorer counties and extradite them to the United States and put them in our federal prisons.”

Thanks to such stings, an African with a wife and three young children recently “spent a year awaiting extradition,” before ending up in a prison in Virginia.

Of course, U.S. taxpayers end up paying over $30,000 per year for each inmate to incarcerate them when this happens. So Professor Johnson predicts that over time, “Millions will be spent on these cases.” 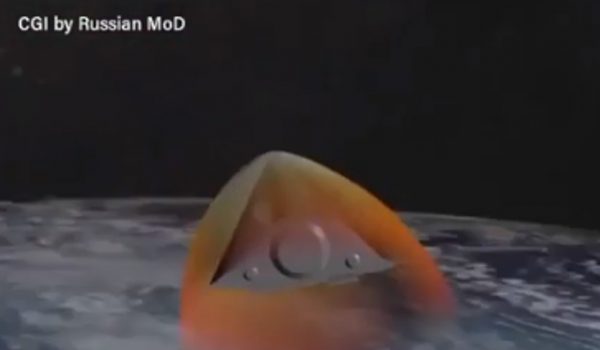