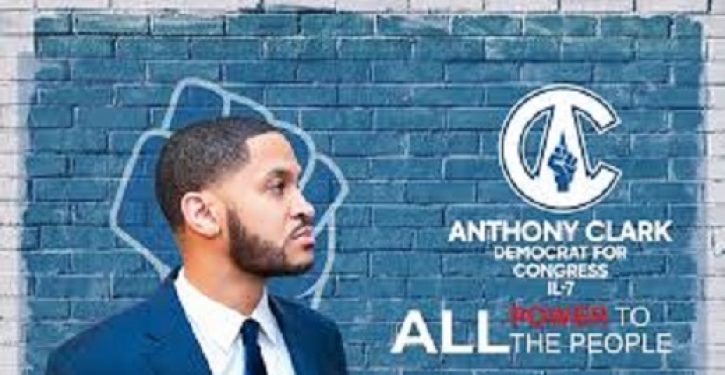 On Christmas Eve, Anthony Clark, a candidate for the House seat representing Illinois’s 7th Congressional District, issued a tweet that has had quite a few scratching their heads. Clark happens to be a Democratic Socialist, so that explains quite a lot.

“If Billionaires didn’t exist, Poverty wouldn’t either,” he wrote.

Right. Because poverty didn’t come along until there were billionaires. As you can imagine, Twitter lit him up.

This is a very good educational tool. I bet my 10th graders will be able to spot the error in this reasoning.

We suspect younger kids could figure it out.

I guess we'll need to somehow account for the poverty and starvation extending back through history pre-Rockefeller (the first billionaire).

Sadly, this is the kind of stupid we’ve come to expect from so-called Democratic Socialists — thanks in very large part to economics major Alexandria Ocasio-Cortez, who appears to believe that the rich stuff their fortunes under mattresses rather than reinvest in — and grow — the economy, thereby creating jobs. One person on Twitter even asked Clark:

Who do you think creates jobs? 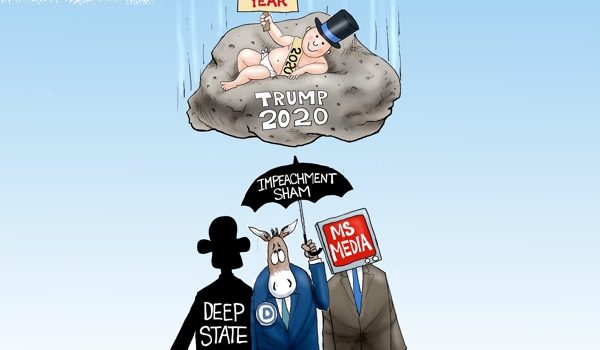