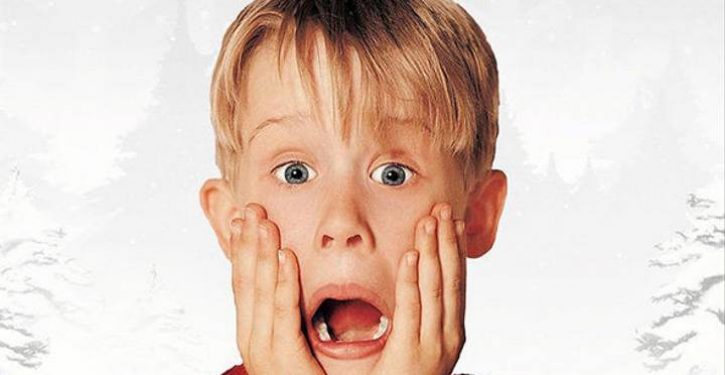 Nancy Pelosi, if we are to believe her, doesn’t hate Donald Trump or anyone else. But the rest of the liberal world makes no pretense of how much they loathe the current leader of the free world.

In the case of Canada’s Canadian Broadcasting Corporation (CBC), Trump Derangement Syndrome runs so deep that in an airing of the 1992 Christmas sequel “Home Alone 2: Lost in New York,” the network actually edited out a three-second clip containing then-businessman Donald Trump.

In the scene, which follows, young Kevin McCallister, played by Macaulay Culkin, is shown strolling through the then-glamorous Plaza Hotel and asks a stranger where the lobby is. The stranger, played by Trump long before he starred in his own reality series “The Apprentice,” tells the boy “down the hall and to the left.”

That’s the innocuous scene in its entirety. See for yourself.

Reaction on social media to the petulant move was mixed. Some commenters found the move to be petty:

You guys are the biggest bush league “journalists” of all time. Editing out Trump’s cameo in Home Alone 2. What kind of state-sponsored bullshit it that? #Defund

@CBC Cutting Trump from Home Alone 2 is disgusting & your pathetic

But many more applauded the stunt.

Okay, so Canada's done its part, now it's up to America to edit him out of the White House.

@CBC Can you also edit @realDonaldTrump out of the movie Zoolander and the Little Rascals & then send me the copies of those movies & Home Alone 2 as well? So I can relive my childhood without that douchebag.

TV channels are allowed to remove scenes with known criminals 🙂

The CBC’s explanation for the three-second cut was “to allow for commercial time within the format.” But as Matt Margolis of PJ Media reports, that excuse doesn’t quite cut it:

Donald Trump formally announced his campaign in June 2015. The first time the CBC’s cutting of Trump’s cameo appearance was acknowledged on Twitter was around Christmas that year. 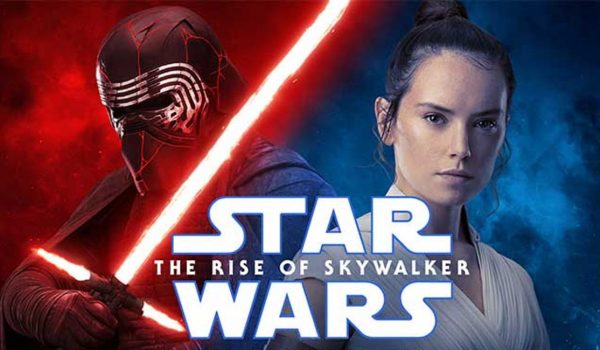