At a campaign event in Iowa on Sunday, Massachusetts Senator Elizabeth Warren announced that she wants to get rid of the Electoral College in her first term as president.  Her goal, she said, is to be elected by popular vote when 2024 rolls around.

My goal is to get elected—but I plan to be the last American president to be elected by the Electoral College. I want my second term to be elected by direct vote. pic.twitter.com/a2Lj2a9F0F

Washington Free Beacon has a summary of her proposal:

“I want to get rid of it,” Warren said during an Iowa campaign event on Sunday. “So here’s my goal: My goal is to get elected and then to be the last American president elected by the Electoral College. I want the second term to be that I got elected by direct vote.”

WFB duly notes:  “A majority of the Democratic presidential candidates have expressed support for abolishing the Electoral College, including Mayor Pete Buttigieg and Sen. Bernie Sanders (I., Vt.).”

Also noted: that “paths to abolition [of the Electoral College] would require a constitutional amendment.”

Conceivably, U.S. states may be able to circumvent the current effect of the Electoral College with a broad-scale “national popular vote” compact.  The idea of the compact is that states commit to assign their electoral votes to whichever presidential candidate gets the most votes nationwide.

But that would not have the desired effect in every election — at least not for the Democrats who favor the idea.  Indeed, 2020 is a likely year for such an unwelcome development, as Trump could very well win the popular vote.  A “national popular vote” compact would see states like California and New York committed to giving their combined 84 electoral votes to … Donald Trump.

Warren’s goal would face the formidable challenge of adopting a constitutional amendment (or even a set of them, since several already address procedural issues related to the Electoral College) in the span of four years.  The challenge is not just the unlikelihood of getting legislation passed in both houses of Congress.  It’s the very high bar of getting 38 states to ratify the amendment(s) between January 2021 and November 2024.  Most of those 38 states would have to vote against their interests to agree to the outcome Warren wants.

All that said, the truly noteworthy aspect of Warren’s announcement is how blithely she proposes to simply undo the American Republic.  The United States was deliberately constituted a republic – not a popular democracy – for clear reasons laid out and debated by the Framers during the Constitutional Convention, which ran from 1787 to 1789.  Centralizing government power is a balancing act: a potential cure for some ills, but a creator of others.  The Electoral College favors politics at the state level, closer to the people, as a key factor in the selection and operation of a restrained but effective federal government.

America was to be a federal republic, not a national democracy.  States were to deal with virtually all of the “social issues” which now preoccupy the federal government.  The Framers never intended for the United States to adopt national positions on disputable social issues, nor did they want populous urbanized states dictating policies – which those urban states wouldn’t have to bear the costs of – to less-populous farm states or smaller states.

The Framers also saw the Electoral College, along with the tripartite government structure, the bicameral Congress, and the federal hierarchy of governments, as a set of checks and balances against cheap, transient majoritarianism and bad law-making.  A major reason for having the Senate and the Electoral College was to ensure against easy options for undermining the restraints of the Constitution.

America cannot keep the fealty we still have to the Constitution – such as it is – if the Electoral College is eliminated.  The switch to popular election of U.S. senators with the 17th Amendment (adopted in 1913) made our federal government significantly more susceptible to Constitution-breaching enlargement and the nationalization of regulatory impulses and emotion-driven politics.  Getting rid of the Electoral College would ultimately release the handbrake of federalism altogether.

Since much of the preparatory work for the popular mindset to release that handbrake has already been done, the actual process probably wouldn’t take long, once the College was gone.  Too many American voters now have no idea why we have an Electoral College. (Many of them have been taught – wrongly and perniciously – that its purpose was to perpetuate slavery.)  The same voters think the Constitution is a bug, not a feature, of America’s political system.

History always has a bracing comparison, and the main one that occurs to me, hearing Warren’s vow, is the inglorious end of the Roman Republic in the corrupt accession of Octavius Caesar.  The mechanism by which the end was brought about was a different one.  For the ancient Romans in the first century B.C., it wasn’t about doing away with an Electoral College.

But it was about removing procedural restraints on a central governing figure, and ceding the checks and balances nominally – and significantly – still exercised by the Roman Senate.  In short order, a Senate that was already losing its connection to the duty of representing constituents (free men, landowners, to be sure, but nevertheless constituents) became entirely devoted to the money-grubbing, power-mongering politics of Caesarian Rome. 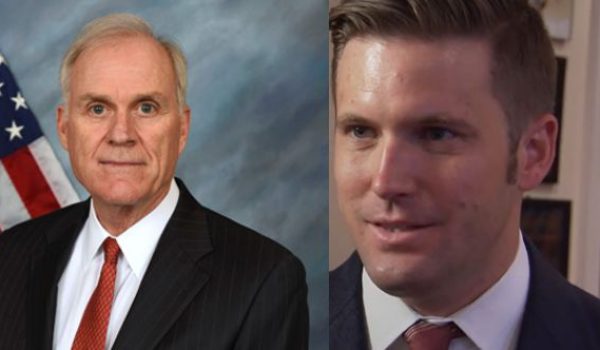 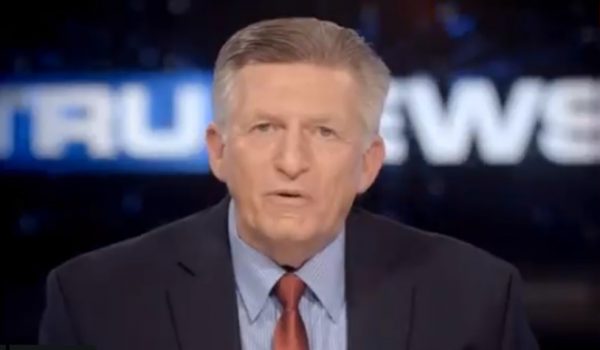