If you are a progressive professor, your university will let you keep teaching, even if you say things that reflect extreme hostility to members of a particular race and gender. You can say we should “kill and castrate all white men, and feed their corpses to pigs,” call for the death of Republican senators, and engage in full-blown doxxing. Such remarks will be defended as academic freedom, and no one will seriously expect you to lose your job for them.

Yet it is considered controversial for a university to allow a conservative professor to keep teaching after making far milder remarks that draw criticism. That is what recently happened at Indiana University over remarks by a professor at its business school, Eric Rasmusen. His remarks about racial and sexual issues on social media — such as saying that most geniuses are men — were denounced by his university provost, who announced restrictions on his teaching and grading, but refused to fire him. The provost’s refusal to fire the professor was then widely denounced by progressives.

The provost recognized that the First Amendment forbade firing Professor Rasmusen for his speech, and quite sensibly did not attempt to fire him:

We cannot, nor would we, fire Professor Rasmusen for his posts as a private citizen, as vile and stupid as they are, because the First Amendment of the United States Constitution forbids us to do so. That is not a close call.

Instead, the university took other steps to discipline Rasmusen. Specifically, the Provost announced that he will be removed from any required classes, and his classes will be graded blindly, to prevent any possible bias against minorities or women:

But these restrictions on Rasmusen appear to violate the First Amendment, although far less than firing him would. They single him out for tangible negative consequences based on his speech. And they do so without any evidence that he has ever discriminated against students in his classes or in grading.

As law professor Josh Blackman observes, “There are no allegations (as far as I can tell) that students in Rasmusen’s classes complained about his behavior in the classroom. Furthermore, the fairness of Rasmusen’s grading was never called into question.”

Thus, it looks as if Rasmusen’s free-speech rights have been violated by the restrictions on his teaching imposed in response to his speech.

Far more offensive speech by professors has been ruled protected by the First Amendment — and the professors involved were protected not just against being fired, but also against having their teaching singled out for special restrictions because of their speech.

For example, a professor’s racially derogatory speech was ruled protected by a federal appeals court in Levin v. Harleston (1992). A professor at the City University of New York published “denigrating comments concerning the intelligence and social characteristics of blacks.” In response, CUNY “created an ‘alternative’ section of Philosophy 101 for those of Levin’s students who might want to transfer out of his class.” The judges found that the creation of this “shadow” class violated the First Amendment.

Those who want Rasmusen fired claim he is “unsuited for academia” because of his odd beliefs on certain issues, even though those issues aren’t the focus of his teaching and publications. But Rasmusen is a productive scholar whose publications have been found useful by both other academics and scholars. Law professors, economists, and think-tank employees have cited his publications many times, in discussing economics and the law. For example, when I was a lawyer at a Washington think-tank, I cited his writings in a scholarly paper, a blog post, and a court brief, in discussing lawsuit abuse, how to make legal services more affordable, abuses of power by state attorneys general, and state regulation of the practice of law.

The usefulness of Professor Rasmusen’s writings contrasts sharply with the uselessness of the typical academic article. The typical “scholarly” article by an academic is read by only ten people, and cited by absolutely no one. Many “scholarly” articles just regurgitate left-wing talking points or  even dangerous, debunked myths. Some “scholarly” articles imbue nonsensical jargon with an air of false authority through a process of “idea laundering.”

The uselessness and obscurity of most academic articles speaks ill of our universities, because it is not difficult to write an article that other people find interesting and useful. When I worked at a think-tank, I had less time for scholarly pursuits than the typical academic. That’s because I had to devote time to things like arguing court cases. One example was when I obtained a federal appeals court ruling declaring that agency records are subject to the Freedom of Information Act even when they are stored in a private email account.

But I still had enough time left over to write articles that contributed insights to the scholarly community. For example, my law review article about the Supreme Court’s Bong Hits 4 Jesus decision has been cited dozens of times in law reviews, by leading law professors and other academics. The reason most academic articles are not similarly cited is because they contribute no new ideas, and virtually nothing to the store of human knowledge. 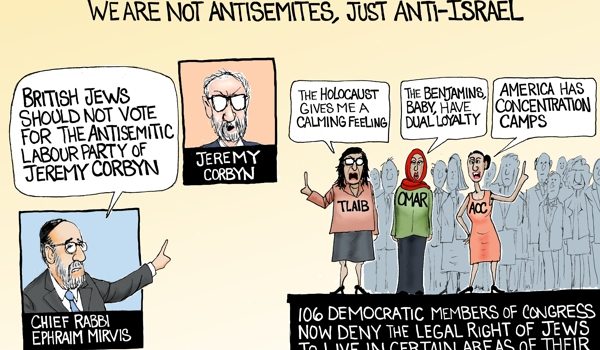 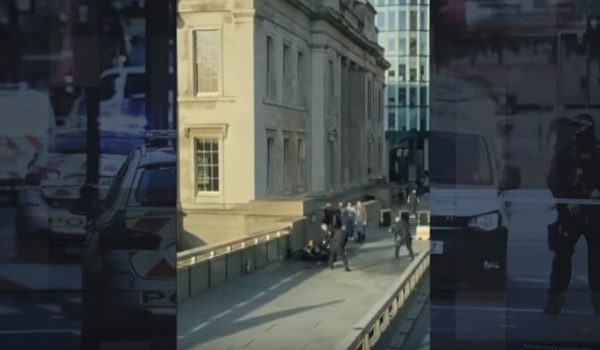