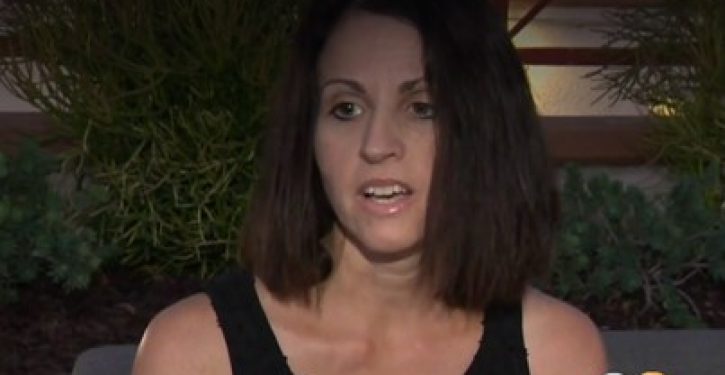 It’s time to play another game of “Which Protected Class’s Rights Trump Which?” In this corner, weighing in at (one would guess) 115 pounds is Mary Campos, a mom who lives in Coto de Caza, Calif. And in this corner is two unnamed Pakistani clerics who can’t sit in their assigned seats because one or both of them would have to sit next to Campos, which is forbidden by Islamic law. (RELATED: Transgender ‘woman’ sues salon because Muslim employee refused to wax ‘her’ testicles)

So whose rights trump whose? Let’s go to ringside courtesy of Los Angeles CBS affiliate KCAL:

A a million-mile flier, Campos … said she thought she’d seen it all.

Until a gate agent handed her a new boarding pass just before she got on a flight to Houston last Monday.

She said she continued by saying, “Yes?”

And the agent told her, “The two gentlemen seated next to you have cultural beliefs that prevent them for sitting next to, or talking to or communicating with females.”

“I thought I lived in a culture where women were equal to men,” she says.

Think again, toots. Campos, who is a senior consultant in the oil and gas industry, grudgingly accepted her new seat assignment, but she also dashed off an angry letter to United’s CEO. “What if I were handicapped [sic: differently abled], or transgender?” she asked rhetorically. It’s a really nifty comeback, but I would be eager to know whose rights prevail in the case of, say, a trans and a woman. Or a woman and a service hamster. (RELATED: Indonesia says there’s ‘no room’ for an LGBT movement in the Muslim-majority country)

United wrote back in response to Campos’s complaint, but it’s reply was a non-starter:

We regret that Ms. Campos was unhappy with the handling of the seat assignments on her flight. United holds its employees to the highest standards of professionalism and has zero tolerance for discrimination.

Obviously United does tolerate discrimination. Apparently all airlines do in one form or another. In 2015, a flight attendant with ExpressJet Airlines who had just converted to Islam “filed a complaint with the U.S. Equal Employment Opportunity Commission (EEO), claiming that she was suspended from her job for not serving alcohol — which is against her religious beliefs.” 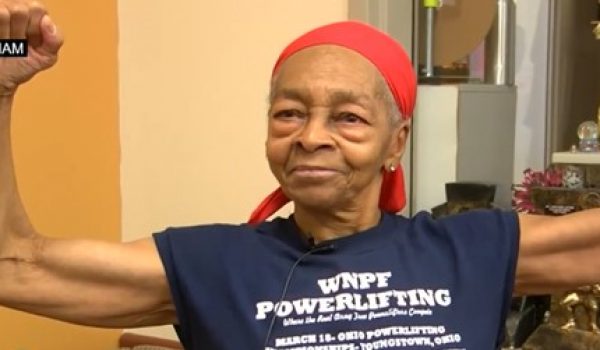