As the appetite for impeachment wanes, Democrats are talking again about censuring Donald Trump. This isn’t a fresh idea. Eight months into Trump’s presidency, Nancy Pelosi urged Congress to censure the president “for his repulsive defense of white supremacy in the wake of Charlottesville.” A common link between efforts then and now was that the president’s language was wide open to interpretation, suggesting the move by Dems were more a vendetta than it was an effort to rein in and out-of-control president.

So what exactly is a censure, and what does it entail? The answer to the first question may be found in the recently updated “Resolutions to Censure the President: Procedure and History,” published by the Congressional Research Service, which informs us that “Congress has no disciplinary authority over the President except through
impeachment. Thus, presidential censure resolutions express the ‘sense of’ the House and/or Senate without additional legal implications.”

If that sounds vague and watered-down, that’s because it is. History News Network publisher and author Rick Shenkman writes:

[M]ost Americans seem to approve of the idea, and with good reason. Censure is the Goldilock’s solution for people who can’t stomach impeachment: not too hot, not too cold.

But is it just right? Or is it so weak a version of impeachment that in the end it won’t mean much?

As to what censure entails, it is perhaps worth noting that the term appears nowhere in the Constitution. In addition, Shenkman observes:

Censures don’t seem to mean much.

Two of the four presidents who faced censure, Adams and Jackson, are regarded today as among the greatest figures in our history. The other two, Tyler and Buchanan, are now forgotten, their censures having left no more mark on the national consciousness than their largely failed presidencies.

Yet, in this particular case, Democrats potentially stand to gain from a censure if they can use it to “orchestrate a vote in Congress on a resolution that forces Republicans to say whether they approve or disapprove of Trump.” 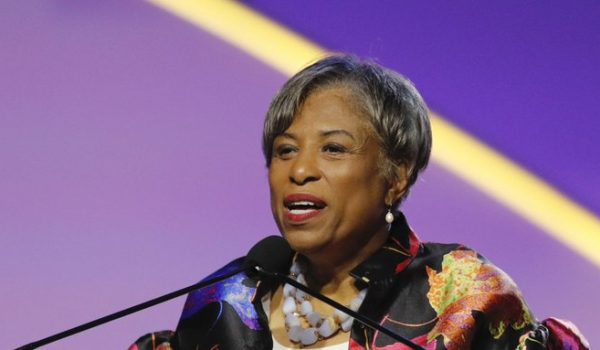 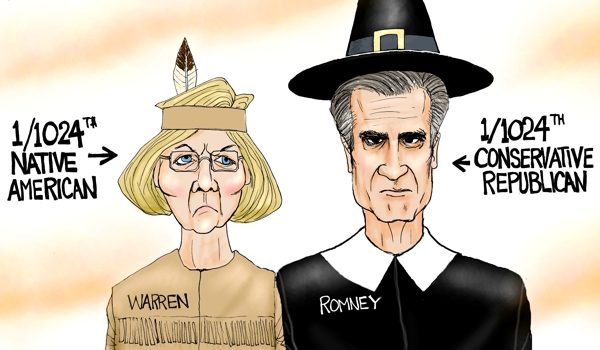