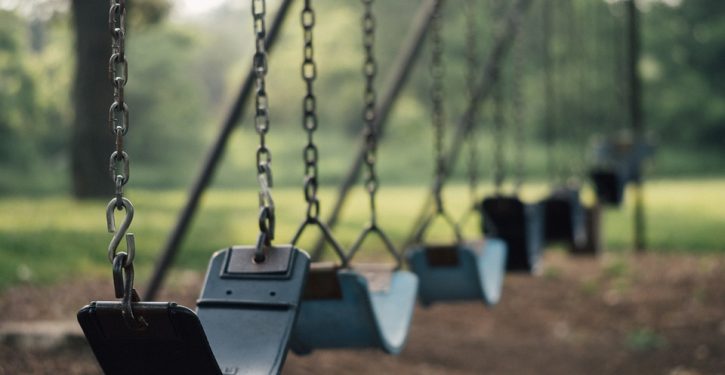 It’s a parent’s worst nightmare: that their child will be on a school playground that is poorly supervised when a stranger wanders in and makes sexual advances toward a helpless child. Only in this case it was an inside job. The culprit, moreover, was one of the child’s classmates.

NBC Washington reports that a 10-year-old student at a Maryland elementary school has been charged with fourth-degree sex offense and second-degree assault following an incident on a playground.

The boy and two others attacked three fourth-grade girls at the Gale-Bailey Elementary School playground on Oct. 29, parents tell reporters.

The father of one girl said his daughter is traumatized by the attack.

The father of the child who was traumatized reports that his daughter now suffers insomnia. “She stays up at night,” he told reporters. “She cries herself to sleep. My wife and I are taking turns staying with her.”

He and his wife and the parents of the other two girls affected are filing a civil suit against the school system in the hopes of preventing future such attacks.

Meanwhile, the 10-year-old who was charged is not in custody, according to the sheriff’s office. 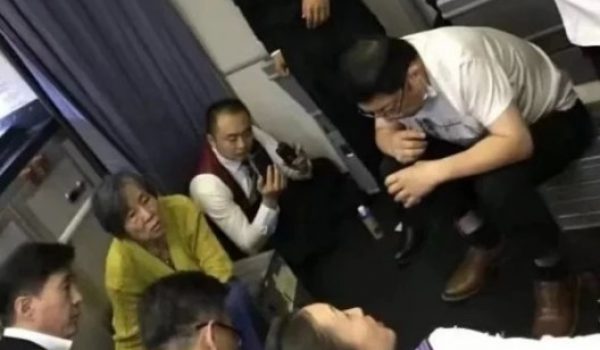