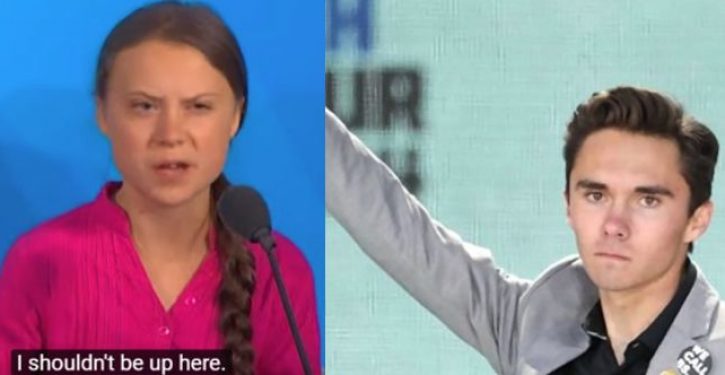 As LU contributor Rusty Weiss pointed out Saturday, talk of lowering the voting age to 16 is back in the news. Earlier this month, Newsweek published an opinion piece supporting the move. The article’s author, Nancy Deutsch, argued in the piece that “the skeptical attitude toward the next generation is especially baffling when we see teens like Greta Thunberg, or the students from Parkland, Florida, consistently demonstrate independent thought, deep understanding, clear convictions, and tremendous maturity and poise.”…

It’s unclear why Deutsch chose not to mention David Hogg by name, though one possibility is that he hasn’t been in the news as much lately. In any case, we have seen abundant evidence of Hogg’s “independent thought, deep understanding, clear convictions, and tremendous maturity and poise” in the past in such strokes of genius as his recommendation that health warning labels, along the lines of those appearing on cigarette packs, be affixed to firearms.

Recently, he was at it again. The morning after the recent election in Virginia, which gave Democrats control of both houses of the legislature, Hogg tweeted:

Next we buy their HQ and turn it into a national gun violence prevention memorial. #JusticeWillWin

The thought is certainly originally, though one has to wonder who “we” is. Also, does Hogg, who is currently a student at Harvard University, think that when a political party gains control of both chambers of the legislature in a state that that party somehow acquires the power to commandeer independently owned businesses and organizations?

As for lowering the voting age, young people like Hogg, who became eligible to vote in 2018, provide pretty compelling arguments for raising it. 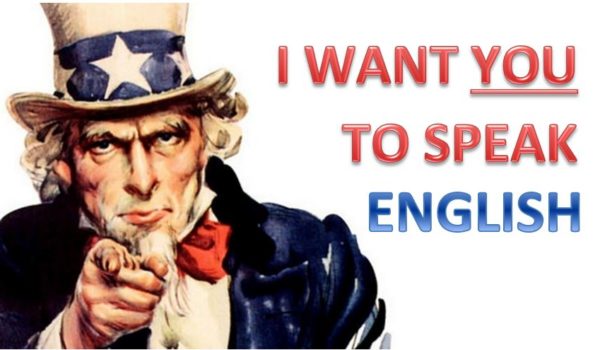 Yes, the English language is important
Next Post
Cartoon of the Day: Gulp 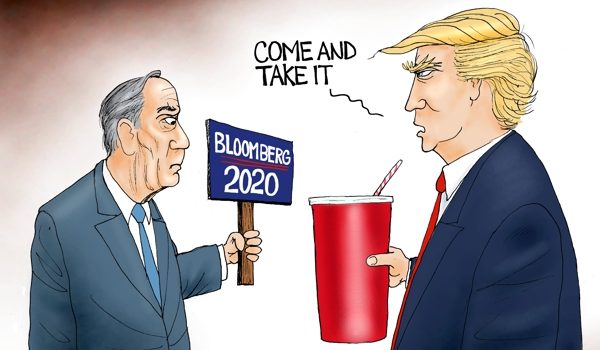