If this is any indication of how well House Intelligence Committee Chairman Adam Schiff can keep a secret, expect the Democrats’ entire impeachment game plan — warts and all — to be laid out in vivid detail next week once open hearings begin.

Schiff, who early on made the ridiculous claim that the identity of the so-called “whistleblower” needed to be kept secret to prevent hordes of vengeful Trump supports from descending on his house, is the one who ultimately outed the man.

This came during the testimony of William Taylor, former ambassador to Ukraine, who the Democrats are considering their key witness to date. During Schiff’s cross-examination of Taylor, a transcript of which was leaked to the media on Wednesday, Schiff asked him point blank, “Does a person by the name of Eric Ciaramella ring a bell for you.” The purpose of the question was to affirm that Taylor had no previous knowledge of the “whistleblower,” which he confirmed, but the cat was now out of the bag.

Here’s the relevant section of the transcript: 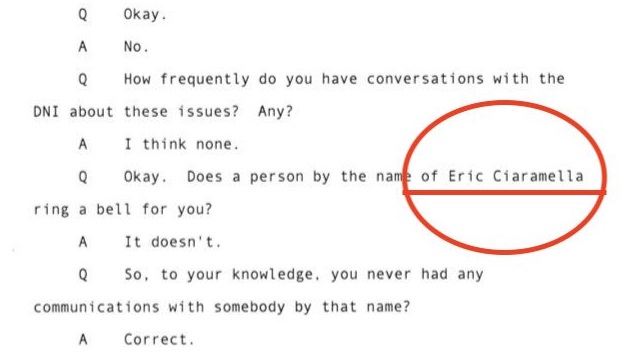 Once realizing that this mega-revealing portion of the transcript hadn’t been redacted, the House pulled it off the official website. But the damage had already been done. The mainstream media had already published the unredacted transcript, which is now part of the internet’s ageless memory.

Way to go, Schifty! One more stunt like that, and we may allow you to play for our team. 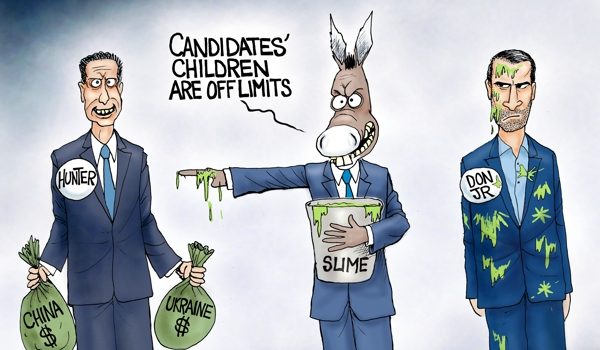