I couldn’t think of a catchier title than the one appended to an editorial in today’s “The Nation,” which I have appropriated for the headline of this post. (A runner-up was the subhead The Nation selected — “His long record of poor judgment and cozying up to bankers make him the wrong candidate to take on Donald Trump” — but it wasn’t nearly as pithy.)

Joe Biden is still the nominal front-runner according to national polls, but his lead has shrunk dramatically since he first threw his hat in the ring, and — more importantly — he is trailing Elizabeth Warren in the all-important early primary states of Iowa and New Hampshire. A shock poll that came out this week shows that the former vice president is in a dead heat in a hypothetical head-to-head matchup with Hillary Clinton.

Although I have no more sympathy for the hard-line liberal editors at The Nation than I do for Biden, himself, I understand their pain. As avid supporters of all the big-ticket pie-in-the-sky proposals to come from Democratic candidates in this cycle, they write that “vigorous public debate is the best way for the strongest progressive platform to reach and be embraced by a majority of voters,” then go on to blast Biden for “stifling” that debate:

Yet that very debate has been stifled by the continuing candidacy of a man whose chief rationale for running — that he alone can defeat Donald Trump — has become increasingly threadbare. Like Hillary Clinton in 2016, Joe Biden offers the promise of picking up where the Obama administration left off: a restoration of business as usual for the K Street lobbyists and Wall Street speculators whose prosperity the 2008 financial crisis did little to disturb. Indeed, as Joseph N. DiStefano reports in this issue, the man posing as “middle-class Joe” has built his career and his family’s wealth on an eagerness to serve not the many Americans crushed by credit card debt but the very banks whose hands are around their throats. The candidate who insists Medicare for All is too expensive for Americans is also the candidate who, like Clinton, endorsed NAFTA, China’s admission to the World Trade Organization, and the Trans-Pacific Partnership — all of which have savaged US manufacturing and workers. Clinton’s record cost her the industrial heartland (Ohio, Pennsylvania, Michigan) and, with it, the election.

A few paragraphs later, they get really negative in their lead-up to the main purpose of the editorial — their call for Biden to drop out of the race:

Stumbling through the primaries, Biden’s zombie campaign crowds out worthier challengers, handing Trump a free pass on the very issues that should be his Achilles’ heel.

On issue after issue, Biden’s candidacy offers Trump a unique opportunity to muddy what should be a devastatingly clear choice. The Nation therefore calls on Biden to put service to country above personal ambition and withdraw from the race. [Emphasis added]

Biden will never do it. Other fates may step in that derail his campaign or the party may decide to give him the Sanders 2016 treatment, but he’ll never go gentle into that good night on his own. 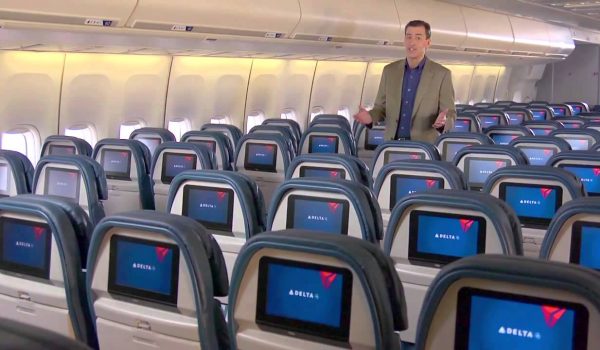