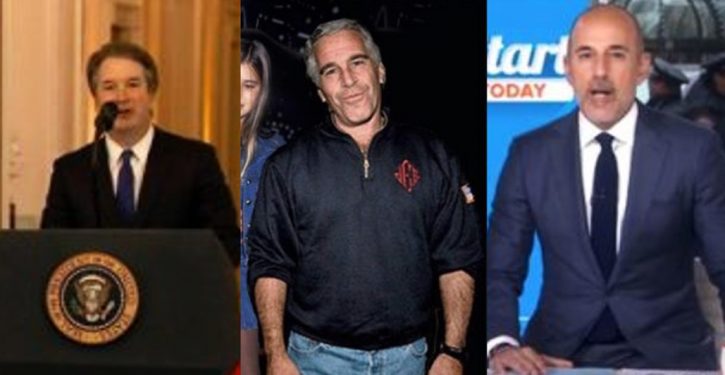 One of these things is not like the others - according to the mainstream media.

And all of these "news" companies ran with whatever Kavanaugh smears fell into their lap.

Well put. For similar commentary, see the Twitter feed of attorney David French, who links to all sorts of interesting things. 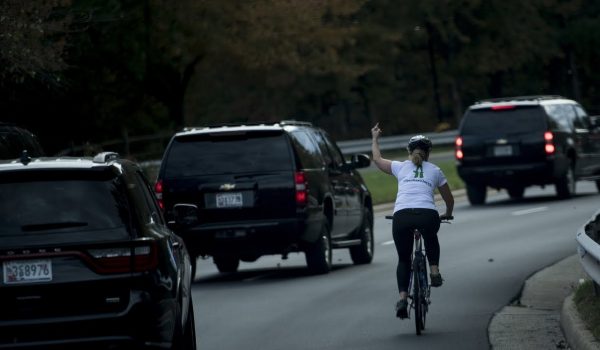 Woman who ran campaign on strength of her having flipped off Trump wins in Va.
Next Post
‘Whistleblower’ attorney Mark Zaid called for coup against Trump in early 2017 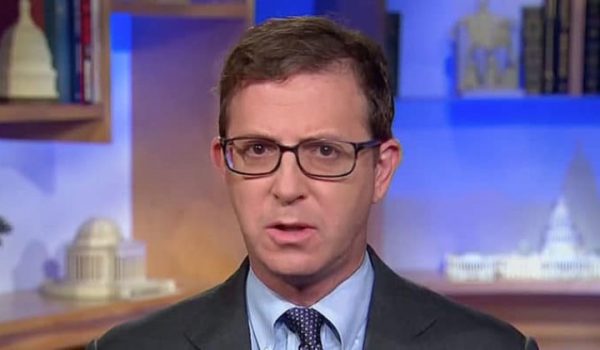