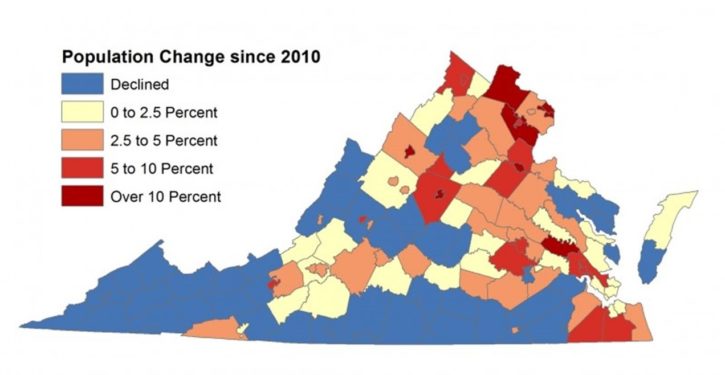 It’s election day in Virginia, Kentucky, Mississippi, New Jersey and dozens of cities across the country. If you live in those places, vote. And text a friend, a neighbor, or a co-worker to remind them. Your vote is your voice in the future of your state and community.

Polls suggest the governor’s races in Kentucky and Mississippi are close ones where every vote may count. And many Virginia legislative races are close.

Virginia’s legislative elections will have a big effect on its future, notes John Hinderaker at Powerline.

A Democratic takeover of Virginia’s legislature is likely to lead to major tax increases. That is both because of the size of the new state spending they support, and because Democrats’ labor policies will shrink the size of the state’s economy, eliminating at least 100,000 jobs. That will result in a large shortfall in revenue. (A detailed explanation is at this link).

Virginia Democrats are likely to make major changes to labor policy, such as repealing the state’s right to work law, which has attracted tens of thousands of jobs to Virginia. States with right-to-work laws have double the job growth of states that don’t, and higher disposable incomes.

Virginia Democrats’ version of the “Green New Deal” could easily double Virginians’ electric bills. Left-wing billionaires have spent millions on Virginia political races in an effort to get Virginia to adopt costly energy policies that will enrich them and out-of-state special interests.

A Democratic takeover of Virginia’s legislature would have far-reaching economic and social consequences for Virginia. It would be the first time in history that the progressive wing of the Democratic Party controls a southern legislature in the U.S.

In Virginia, the legislature is very powerful. It even selects the state’s judges.