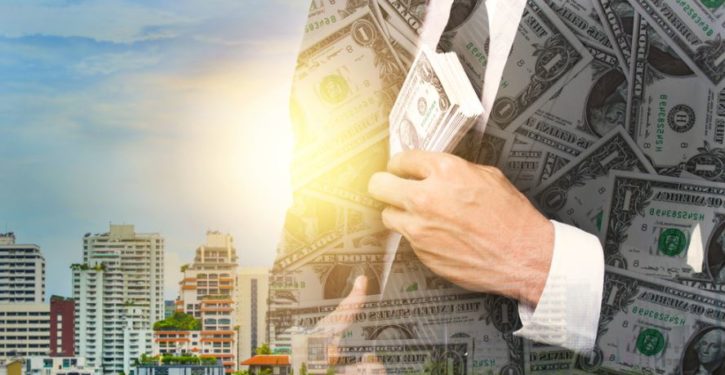 Left-wing billionaires are spending millions in Virginia, to enable Democrats to take control of its legislature in Tuesday’s elections. As a result, Democrats in Virginia have raised much more money than Republicans, giving them an immense financial advantage.

But you’d never now it from reading the Washington Post. Its coverage instead highlights the fact that money is being spent on Virginia elections by the conservative National Rifle Association — even though the NRA is being heavily outspent by groups that support gun control, and its spending is only a tiny fraction of overall political spending in Virginia.

The Washington Post reported this week that heaps of money are flowing into Virginia political campaigns ahead of the upcoming election. Missing from that story is any reference to the left-wing billionaires who donated much of that money, such as Tom Steyer

You may not be following Virginia’s legislative elections, which will occur on November 5. But progressive billionaires across the country are. They are spending millions to help progressive Democrats take control of the Virginia legislature. Analysts expect the Democrats to take control of at least one house of Virginia’s legislature, and perhaps both houses. It will likely be the first time in history that the progressive wing of the Democratic Party controls a southern legislature, boasts Arlington Delegate Patrick Hope.

Money from wealthy progressives is playing a key part in this transformation of Virginia. As John Massoud notes, a progressive hedge fund manager and his wife have donated $3 million to Democratic candidates. Massoud says this is to elect a legislature that enacts California-style alternative-energy rules. Such rules benefit investors in alternative-energy schemes, such as hedge funds, by requiring utilities (and their customers) to pay for them. Massoud argues that such schemes are not “able to power a modern day economy. If allowed to have their way, we will soon be having the same blackouts that California is having.” PBS reports that 1.5 million people lost power in the latest round of California blackouts.

A group called Beyond Carbon is funded by an out-of-state progressive billionaire. It spent $335,000 last week alone on TV ads to defeat a single Republican member of the House of Delegates. That’s more money in one week than the NRA has spent this entire year on the Virginia legislative elections. Yet the media obsesses about the NRA’s much smaller spending.

Beyond Carbon wants the Republican legislator’s progressive challenger to win so the legislature will enact alternative-energy mandates similar to California’s.

Critics argue that such alternative-energy mandates would increase the price of electricity a lot. They cite the fact that electricity is much more expensive in California than Virginia.

The Wall Street Journal argues that such mandates harmed citizens who use electricity, by contributing to the recent blackouts in California that left many without power for long periods of time. As a result of such mandates, it says, California’s biggest electric company was forced to spend money on alternative-energy programs that should have been spent instead on grid maintenance, safety, and fire prevention.

It is not surprising that so much money is being spent on Virginia’s legislative elections. In Virginia, the legislature is very powerful. It even selects the state’s judges. 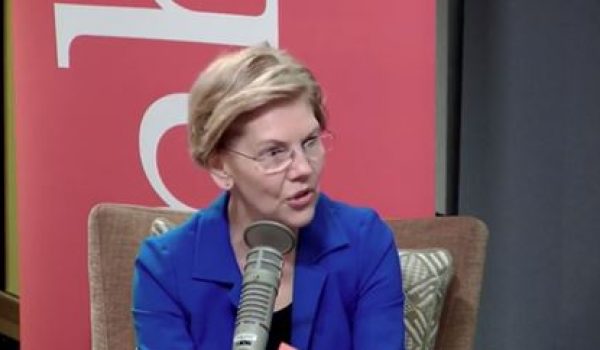 Elizabeth Warren: I fight climate change by ‘mostly’ flying commercial
Next Post
The curious case of the departed NSC staffer and the French state visit 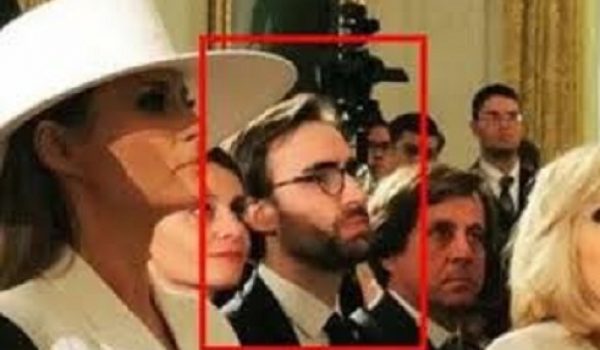