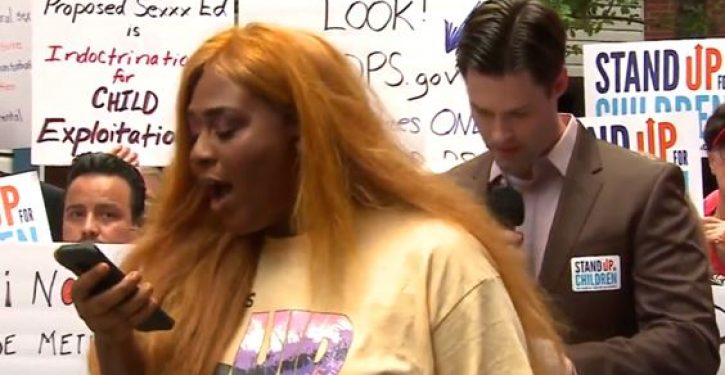 We’ve seen this scenario play out countless times before. A “forward-looking” school district announces plans to implement a radical sex ed curriculum, and concerned parents mount a protest. (RELATED: Sex ed in CA will now include sexually explicit content on fisting, blood play, oral sex, more) This time, however, there was a wrinkle. It wasn’t only worried parents who showed up outside the headquarters of the Austin (Texas) Independent School District to make their feelings known. Members of an advocacy group called Informed Parents of Austin, which champions LGBTQ rights, and members of the LGBTQ community themselves were on hand to shout down the opposition.

The video below, furnished by NBC Austin affiliate KXAN, shows the back-and-forth,

Under the new curriculum, for the first time, the district will teach students about gender identity and sexual orientation. The lessons will also help kids identify an adult they can trust; plus talk to them about options if they get pregnant, and seventh graders would learn how to use a condom.

Carol Ayala, director of the group Concerned Parents of Texas, which opposes the change, couched the content in language that was less nuanced, telling reporters:

In the end, the progressive voices won. Earlier Tuesday morning, the school board voted unanimously to approve the new curriculum. There is no word yet whether Austin will follow now California’s lead. In 2018, the Golden State decreed that parents could not opt their children out of its equally explicit new LGBTQ sex ed classes. 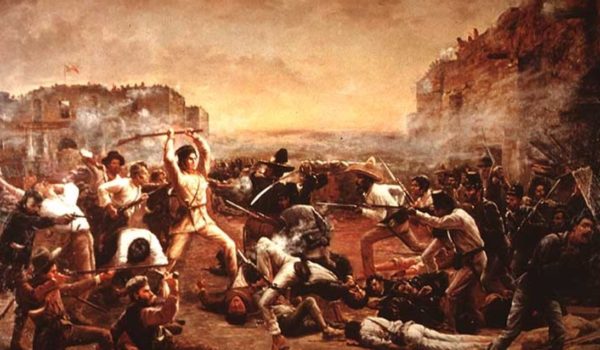