[Ed. – As a number of readers pointed, this post in its original form contained a critical error in its assertion that in the event of an impeachment trial, Joe Biden would be forced to resume his duties as U.S. senator. Biden, of course, has not been a member of the Senate since 2009. We apologize for the error.]

Former Vice Pres. Joe Biden has been gung-ho on the subject of the impeachment of Donald Trump. At a recent rally in New Hampshire (where he is now trailing Elizabeth Warren in the polls), he said Trump is a threat to U.S. democracy. “Donald Trump has betrayed this nation and committed impeachable acts,” Biden told a group of supporters. “He should be impeached.”

Although Biden’s chances of winning the Democratic nomination are on the wane — top members of his party are opining that the 77-year-old senator risks a humiliating third- or fourth-place finish in Iowa early next year — he had better hope that the impeachment probe dies on the floor of the House or is in some other way forestalled. At least that should be his thinking if he wants to have any hope at all of remaining in the race.

Consider: The Democrats have expressed an eagerness to move the impeachment process along, turning the matter over to the Senate by Christmas. Should that happen, Biden could be forced to testify at an impeachment trial. That would necessitate his being in D.C. at a critical moment in the presidential campaign .

Republicans, who control the Senate, have nothing to gain by rushing the process, especially in light of the unscrupulous manner in which House Democrats have conducted their impeachment inquiry. The Senate leadership may want to give the evidence the serious consideration it deserves. In the meantime, the clock will be running on Biden’s absentee campaign. This turn of events could be the death knell on the former veep’s chances.

With Trump’s odds of being removed from office remote, particularly in light of the key piece of evidence — the transcript — being a known entity, he could cruise to a second term just as Biden heads into permanent retirement.

As the old adage goes, be careful what you wish for. 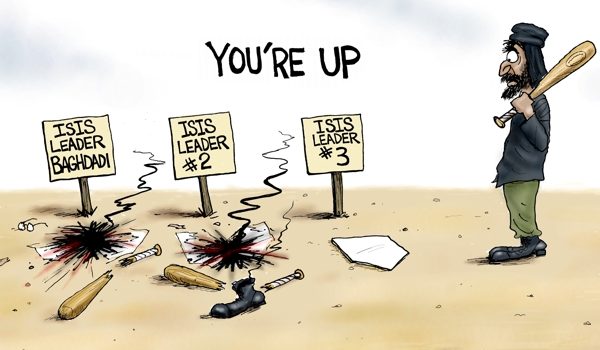 Cartoon of the Day: Under new management
Next Post
Left-wing billionaires spend millions on Virginia elections 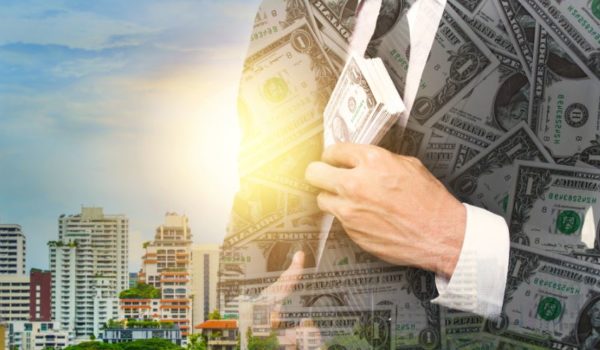