Susan Rice, a former UN ambassador and national security adviser under Pres. Barack Obama, knows all about sh*t. Remember when her boss was caught ignoring urgent requests for military back-up by the staff of the U.S. consulate in Benghazi during a surprise raid by Islamic terrorists, resulting in the death of four Americans? The dutiful Rice appeared on five (count ’em, 5) Sunday news shows promoting the myth that the attacks had been a popular uprising over a film criticizing Islam (as though that action would have been justifiable!). Rice produced so much verbal excrement on that day that the five networks that permitted her to tell her lies needed to air out their studios for days following.

In 2017 Rice was accused of “unmasking” the identities of Trump officials mentioned in intelligence reports who met or communicated with representatives of foreign governments. When confronted with these accusations, she initially said, “I know nothing about this.” Over time, her story evolved to claims that she had done nothing “untoward with respect to the intelligence” she received.

With that track record, Rice might be dubbed “queen of the dung hill.” It is within that context that I present you with her latest sh*t-filled moment. It was during the taping of an episode of “Pod Save the World,” a podcast hosted by two other former Obama hacks, White House National Security Council spokesman Tommy Vietor and former Deputy National Security Advisor Ben Rhodes.

To set the stage, the three were discussing, of all things, Benghazi — but not as it related to Barack Obama but to Donald Trump and his withdrawal of U.S. troops from northern Syria.

We pick up the action in media res, with Rhodes asserting, “You have to understand Benghazi to understand Trump,” prompting Vietor to remark, “Right, because Lindsey Graham isn’t just a piece of sh*t now.”

Rice goes on to attack Fox News for having looped video of her five appearances after Benghazi and portrayed her as a “villain.”

As for her potty mouth, it’s class with a capital K. 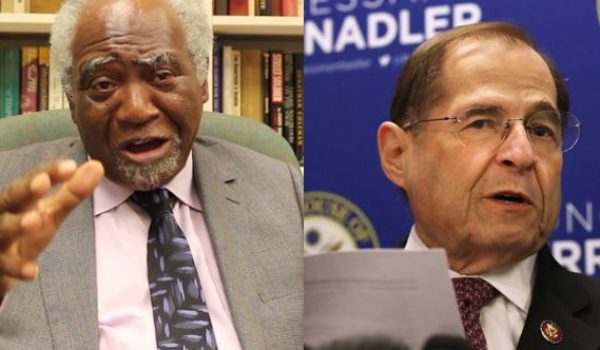 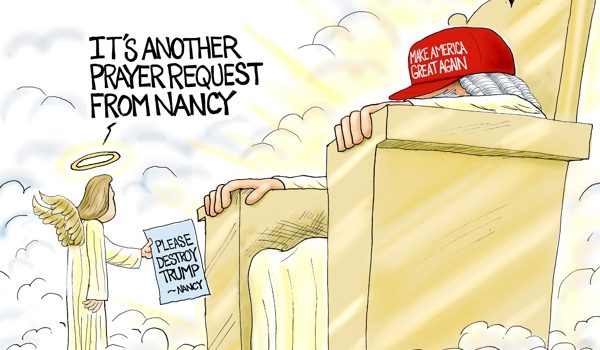