Cancel culture has come to the Biden campaign.

Former Vice Pres. Joe Biden has spent the last few weeks asking major media outlets to give him cover from President Donald Trump’s accusations that he acted corruptly during his time in the White House.

Joe Biden’s campaign tried to pressure Fox News and others recently to stop running a Trump ad addressing the former vice president’s role allegedly pressuring Ukraine to oust a prosecutor who at one time investigated a company tied to his son, Hunter Biden. He’s asked other outlets to do the same.

The campaign ad, published on Sept. 27, contains a statement suggesting the former vice president “offered Ukraine $1 billion to fire the prosecutor investigating a company affiliated with his son.” Biden has struggled to maintain his position atop the list of Democrats running for president.

Biden Says No Credible Media Outlets Are Reporting on Ukraine

The lack of past media attention given to Hunter Biden’s role on the board of a Ukrainian natural gas company is a clear indication that the story has no legitimacy, Biden said in late September as the story picked up steam.

“Not one single outlet has given any credibility to [Trump’s] assertion” that Joe Biden intervened in Ukraine’s political infrastructure for his son’s benefit, he said during a Sept. 20 event in Iowa, responding to the president’s repeated accusations. “Not one single one.”

“Though the Trump campaign is prepared to fabricate outright lies, your station’s airwaves should not be used to disseminate them,” Schultz wrote. “We are putting you on notice about the absolute falsity of the advertisement’s claims, and we expect that you will reject it.”

CNN is refusing to air the ad, which slams the media for supposedly defending the Democratic presidential front-runner’s past activities in Ukraine. “Specifically …  the ad makes assertions that have been proven demonstrably false by various news outlets, including CNN.”

The Biden campaign asked CEO Mark Zuckerberg and COO Sheryl Sandberg in an Oct. 8 letter to reject the ad, suggesting that its content contains false information. The Silicon Valley giant dismissed the request on the grounds that the ad complies with Facebook’s policies on free speech.

“Our approach is grounded in Facebook’s fundamental belief in free expression, respect for the democratic process, and the belief that, in mature democracies with a free press, political speech is already arguably the most scrutinized speech there is,” Facebook’s head of global elections policy Katie Harbath said in a letter.

Biden’s campaign have not responded to the Daily Caller News Foundation’s request for comment. Twitter told the DCNF that the ad does not violate its policies and the company intends to reply to the campaign. (RELATED: Joe Biden Leans On Fox News Over Trump Ad On Ukraine)

Trump, meanwhile, is not giving up the fight. He told reporters that China should look into the Bidens, saying on Oct. 3, it’s “just about as bad as what happened with Ukraine.” The president’s barbs come as his administration states it will not comply with a Democrat-led investigation unless House Democrats hold a formal vote on an impeachment inquiry. 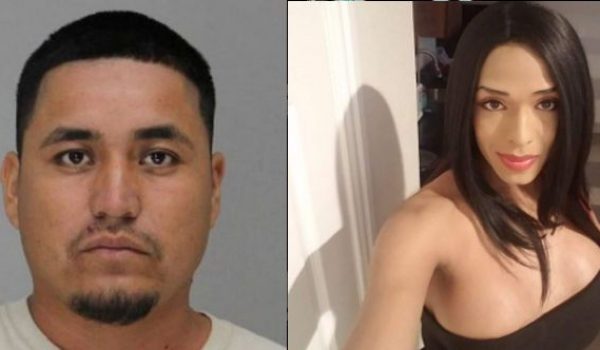 Illegal alien who confessed to shooting transgender hooker multiple times at large
Next Post
Progressive city official snaps at diversity meeting: ‘You stop it, you are a white male!’ 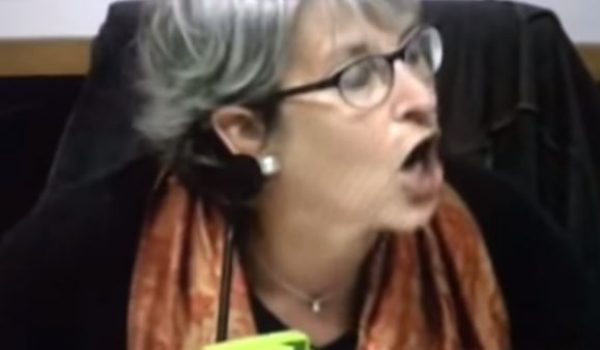