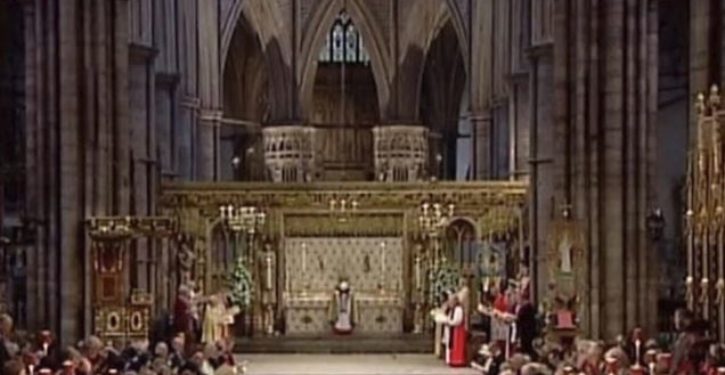 Bishops in a Church of England diocese are encouraging transgenders to join its leadership ranks — including ordained clergy (i.e., vicars) — as part of a diversity drive. (Image: YouTube screen grab)

The current field of Democratic candidates for president showed almost unanimous agreement on LGBTQ issues at Thursday night’s CNN forum in Los Angeles as they zoned in on the Christian faith’s compatibility with LGBTQ issues.

“The hatefulness frankly always really shocked me, especially for people of faith because I think the whole foundation is the worth of every single human being,” Warren said.

Booker slammed Christians who use religion as a justification for discrimination. The New Jersey senator discussed growing up in a household where his parents told him that people used religion to discriminate against African-Americans.

“So for me, I cannot allow as a leader that people are going to use religion as a justification for discrimination,” Booker said. “I can respect your religious freedom, but also protect people from discrimination and as I said in an earlier answer.”

He added that his faith “as well as his American values” will make him fight “every front” against LGBTQ discrimination.

“It, to me, is an insult not only to us as LGBTQ people, but I think it’s an insult to faith to believe that it could be used to hurt people in that way,” Buttigieg said.

The South Bend mayor also added that his faith blossomed even more through his marriage with his husband Chasten Buttigieg.

“I really feel that that marriage moved me closer to God and I wish the VP could understand that,” he added, saying he does not believe that being gay is “a sin.”

Castro weighed in on faith as well, discussing how it taught him that “we should all love one another. Love your neighbor.”

Warren said she is committed to fighting for the decriminalization of HIV transmission.

“When you have a federal law that conflicts with the state law, then the federal law takes precedence,” she said. “In the same way that we have passed federal laws to protect people from being discriminated against — and you don’t have to rely on state law — we can do the same thing here on decriminalization.”

O’Rourke said “they should” decriminalize HIV transmission, including when it’s undetectable. “I think the goal has to be equal treatment.”

The candidates discussed a variety of other issues related to the LGBTQ movement within the United States, particularly whether religious institutions that do not oppose LGBTQ teaching or same-sex marriage should lose their tax-exempt status.

“Whether you’re a school and are providing health care for folks, whether you are a bakery. You cannot discriminate,” Booker said. “Fundamentally, no. So again, we must stand up as a nation to say that religion cannot be an excuse to deny people health insurance, education, or more. This cannot happen. And I will make sure that I assert the laws to make sure.”

“That is a process, and I’ll make sure I will hold them accountable. If it means losing your tax status,” Booker added.

However, O’Rourke immediately responded “yes,” he would require religious institutions to lose their tax-exempt status for such an offense.

“There can be no reward, no benefit, no tax break for anyone or any institution, any organization in America that denies the full human rights and the full civil rights of every single one of us,” he said.

“And so, as president, we’re going to make that a priority, and we are going to stop those who are infringing upon the human rights of our fellow Americans.“ 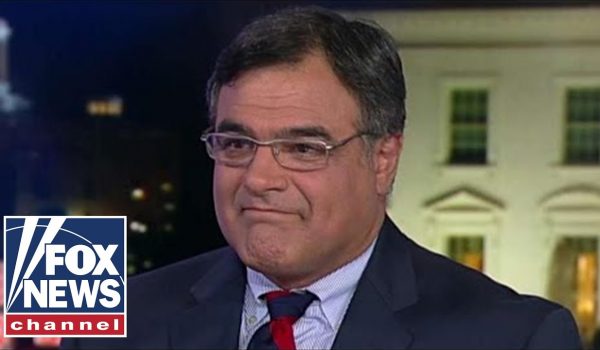