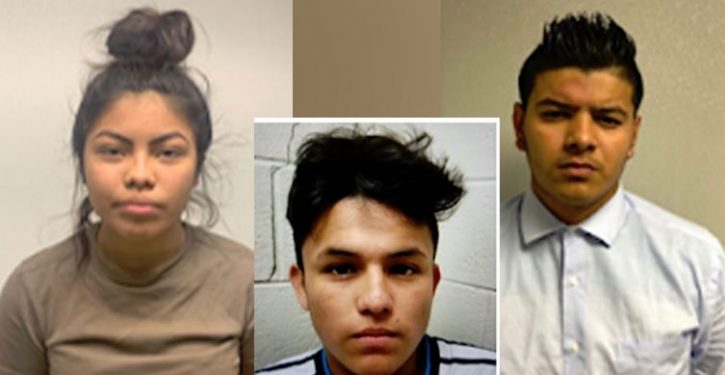 The Chicago Tribune falsely reported on October 4 that the term “illegal alien” isn’t used in laws or legal circles. It has since failed to fix the error even though lawyers pointed out its error on Twitter and in correction requests.

The Chicago Tribune made an error on October 4 that it seemingly refuses to fix, out of political correctness. The Tribune’s Cindy Dampier claimed in an article about immigrants that it was a “common misconception” that the term “illegal alien” is a “term used in statutes and in legal circles.” (See the article “How do Chicago’s laws protect immigrants against discrimination“).

But that’s just wrong. The term “illegal alien” is used in federal and state laws, the Code of Federal Regulations, court briefs, and Supreme Court decisions such as Arizona v. United States (2012).

The Tribune made this false claim while writing about New York City’s warning to residents that they could be fined up to $250,000 for using the term “illegal alien” in the workplace, rental housing, or public accommodations. Lawyers such as the Heritage Foundation’s Hans Von Spakovsky criticized that warning because ‘illegal alien’ is legal terminology found in laws, court decisions, and court briefs filed by Justice Department lawyers. Another lawyer similarly noted that the term ‘illegal alien’ is used by the United States Code and the U.S. Supreme Court in a commentary about New York City’s position at CNS News.

An opinion piece in the Chicago Tribune once discussed the use of the term “illegal alien” in a court brief filed by federal government attorneys.

Ann Coulter used to practice law and was a law clerk to Pasco Bowman, one of the nation’s most prominent federal appellate judges. She pointed out the Chicago Tribune’s error yesterday to her 2.18 million Twitter followers, to no avail:

Coulter was correct, as you can see from searching the United States Code for the term “illegal alien” at this link.

But the Chicago Tribune reporter apparently didn’t bother to consult the U.S. Code, or even do a Google search, before making her false claim. If she had, she would have realized her claim was false.