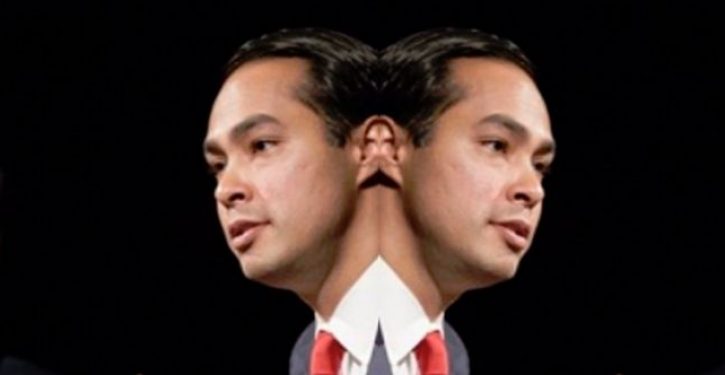 Castro has been a major supporter of illegal alien rights on the 2020 campaign trail.

“Cesar Chavez is one of my political heroes. He understood that everyone should count — and that everyone deserved a chance at the American Dream,” the Democratic presidential candidate tweeted on Saturday night. “I was honored to tour the site where he fasted for several weeks to correct historic injustices experienced by farmworkers.”

I was honored to tour the site where he fasted for several weeks to correct historic injustices experienced by farmworkers. pic.twitter.com/4yux9cKO5f

Chavez was a notable labor rights leader for decades. Active from the 1950s up until his death in 1993, Chavez led strikes and boycotts in order to win higher wages for farm workers throughout the country — even fasting for 25 days to bring public attention to their plight. He co-founded the National Farm Workers Association in 1962, which later became the United Farm Workers (UFW) union.

Chavez’s activism made him a darling of the Left. Former President Barack Obama declared March 31, Chavez’s birthday, to be Cesar Chavez Day in a presidential proclamation in 2014. Progressives continue to champion him for his fight to improve working conditions for U.S. farmers.

However, there was a another notable aspect to Chavez’s activism: He ardently opposed the presence of illegal aliens in the U.S. Believing that undocumented aliens brought wages down and were unhelpful to the labor movement, Chavez devoted a significant amount of his activism to keeping them out of the U.S. and off employers’ payrolls.

In one of the most glaring examples, Chavez led what was known as the “Illegals Campaign” during the 1970s. The campaign consisted of UFW members patrolling the southern border and reporting any illegal crossers they saw to the now-defunct Immigration and Naturalization Service. However, the UFW patrols didn’t always just report activity; they also were known to beat up illegal migrants on the border as an incentive to prevent further crossings.

“If we can get the illegals out of California, we will win the strike overnight,” Chavez purportedly said about the patrols, according to his biographer Miriam Pawel. Chavez also was notorious for using offensive language about illegal aliens, who on more than one occasion he referred to as “wetbacks.”

Illegal migrants at the time were notorious for working as “scabs,” people who cross the picket line and work during labor strikes, undercutting Chavez’s efforts. Their willingness to work as scabs pushed Chavez to employ the border patrols when his workers went on strike.

Chavez’s work prompted the executive director of the Center for Immigration Studies, Mark Krikorian, to suggest in 2017 that his birthday instead be celebrated as National Border Control Day.

The anti-immigration efforts seem quite incongruous with Castro’s ideology. Castro has positioned himself far to the left on immigration issues since entering the Democratic presidential contest.

The Texas Democrat has, for example, called for illegal immigration itself to be decriminalized, including for repeat illegal border crossers. He believes the words “illegal” and “alien” should be removed from the U.S. government’s legal code and said he would use an executive order to undo the Trump administration’s immigration agenda if he were elected president.

Democrats holding ‘impeachment’ hearings in secret
Next Post
Great news: There’s a mini-series in the works based on James Comey’s ‘A Higher Loyalty’ 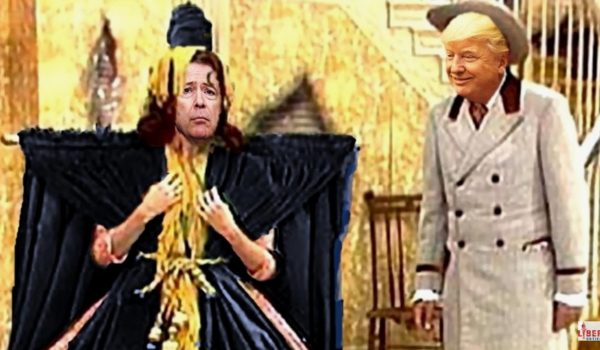