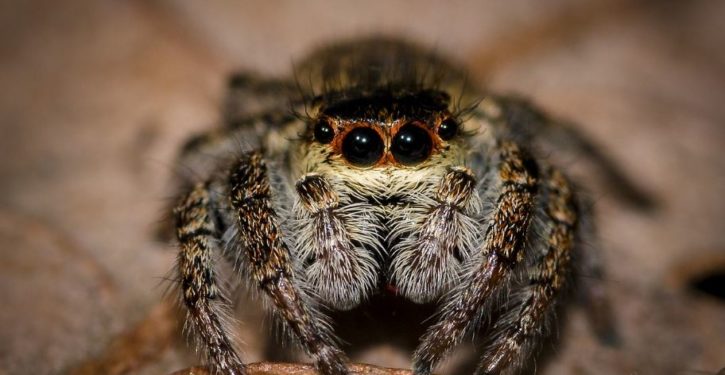 Is it constitutional for the Endangered Species Act to prohibit a property owner’s act of mistakenly stepping on one of a swarm of tiny spiders when there’s no evidence such an action has any impact on interstate commerce? The Cato Institute correctly says the answer is “no,” as lawyer Trevor Burrus explains at this link.

But even those decisions have tended to involve commercial land use, such as restrictions on mining. Stepping on a spider — or even eliminating its habitat — is not at all commercial the way mining is.

Can Congress regulate completely non-commercial activity that doesn’t cross state borders, and doesn’t have a significant effect on interstate commerce (much less the qualitative relationship needed to regulate it under the Commerce Clause)? The answer is no, based on the Supreme Court’s decision to strike down Subtitle II-C of the Violence Against Women Act. It struck down that statutory provision, because domestic violence doesn’t have a qualitative relationship to interstate commerce, even if it does inflict billions of dollars in harm to the national economy (infinitely more harm than wiping out an endangered spider).

That same answer logically should lead the courts to rule in favor of the pending constitutional challenge to restrictions on land containing the bone cave harvestman spider, in the Endangered Species Act case of Yearwood v. Department of the Interior. Such spiders have essentially no economic significance, and also lack any qualitative relationship to interstate commerce. 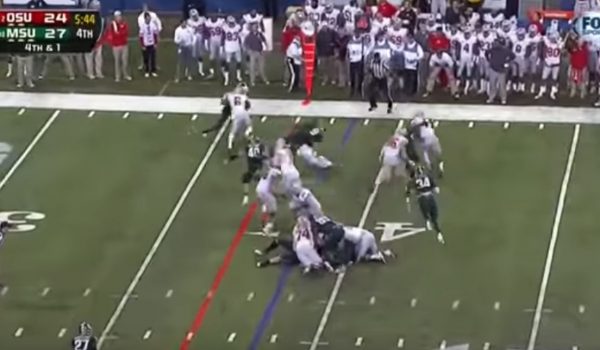