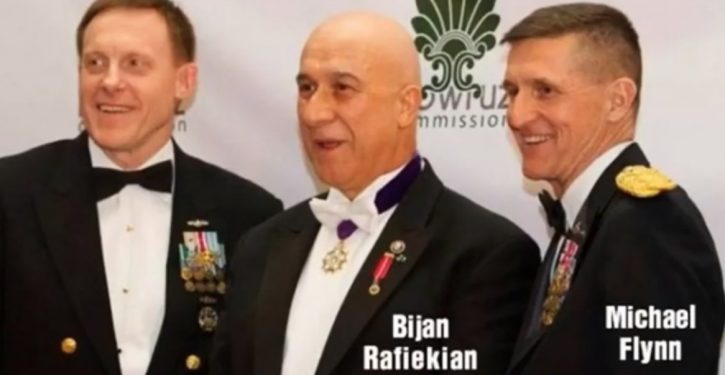 In a surprise move Tuesday, a federal judge in Virginia acquitted Bijan Rafiekian, a former business partner of Michael Flynn’s who was convicted in July in a case spun off from the special counsel’s investigation.

Rafiekian, who served as vice chairman of Flynn Intel Group, was convicted July 23 of illegally lobbying on behalf of the Turkish government and conspiring to violate the Foreign Agents Registration Act (FARA).

But Judge Anthony Trenga reversed the jury decision in a 39-page ruling, saying the government’s evidence against Rafiekian “was insufficient as a matter of law” to justify conviction on either count.

He also ruled that Rafiekian would face a new trial if the government successfully appeals the acquittal.

The decision is the latest in a series of setbacks against the Justice Department in cases spun off from the special counsel’s probe.

Both the Rafiekian and Craig cases stemmed from investigations that began with the special counsel.

In August 2016, Turkish businessman Ekim Alptekin hired Flynn Intel Group, or FIG, through a shell company he registered in the Netherlands. The two sides signed a $600,000 contract to investigate Fethullah Gulen, a Turkish cleric living in exile in the U.S.

The Daily Caller News Foundation first exposed FIG’s link to Alptekin after Flynn published an op-ed at The Hill on Nov. 8, 2016, calling for Gulen’s extradition. The Justice Department soon after opened an investigation into whether FIG should have registered as a foreign agent of Turkey.

Trenga indicated at Rafiekian’s trial that he found the government’s evidence lacking. At one point, he considered tossing the case, but decided to allow it to go forward.

“There are very substantial issues as to the sufficiency of the evidence,” Trenga said at trial July 18. “It’s all very, very circumstantial. Much of it is very speculative.”

His decision Tuesday following a hearing Sept. 12 in which Rafiekian’s lawyers made an appeal for acquittal. 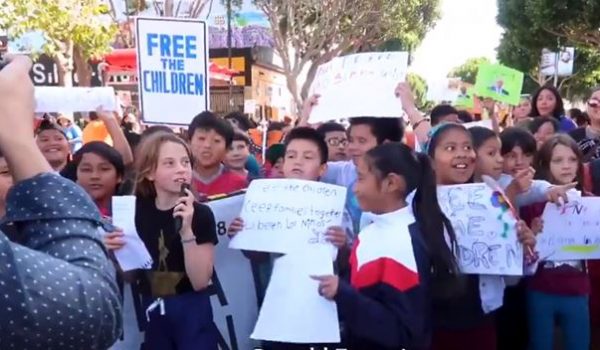