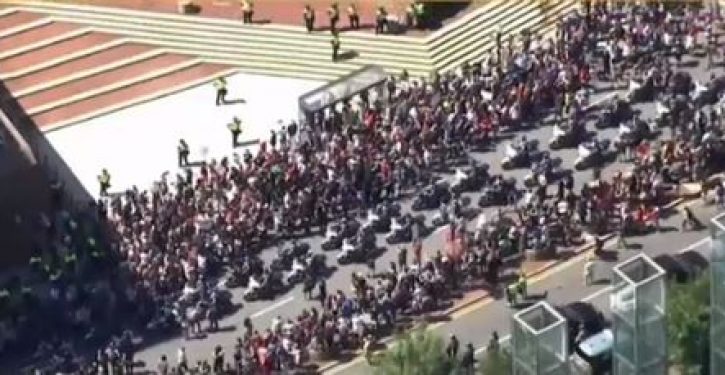 The recent “straight pride” parade in Boston, which LU reported on here, was marked by misbehavior from Antifa protesters, arrests, and a massive police presence.  The police turnout was reportedly necessary to keep order because of the protesters, who substantially outnumbered the parade participants.

LU contributor Jeff Dunetz weighs in also with an article on Alexandria Ocasio-Cortez’s fundraising effort for the Antifa thugs who were arrested at the parade.

Earlier, in August, arrests in Portland, Oregon were made under a federal law from 1968, which prohibits crossing state lines to incite riots, or organize and participate in them.  It’s not clear that the 1968 has come into play in Boston, but some social media accounts are claiming that it’s related to Antifa arrests there.

BREAKING: Many of the 36 arrested Antifa rioters in Boston who attacked police traveled across state lines, in violation of federal Anti-Riot Law and may face federal charges. Currently @AOC and the Squad are raising money for their legal defense

Overall, social media users were impressed by the Boston Police Department’s assertiveness and efficiency in protecting the straight pride parade.  The contrast with the law enforcement response in Portland was noteworthy.

Some tweeps even suggested that the Boston PD’s motorcycle cops, deployed to precede and follow the parade participants as a security measure, were trolling the Antifa mob that formed streetside.

Sound on for full effect.

We report; you decide.

Bernie Sanders: Poor whites ‘were given ‘n****rs’ to hate and look down on’
Next Post
Trump admin eyes using Amazon, Apple data to determine Americans’ mental health for gun ownership 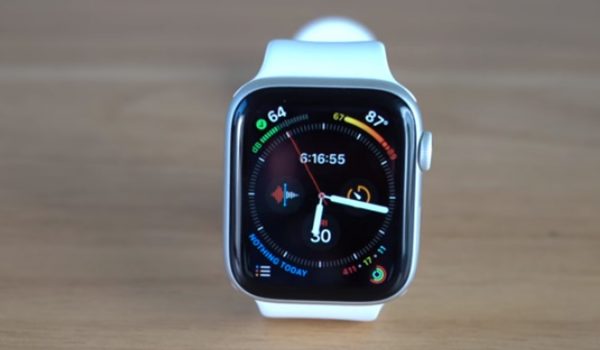