Meanwhile, on Friday night, Nevada just gave us an electromagnetic jolt of prodigious proportions with a literal final-seconds win over Purdue on a 56-yard field goal, following a tying touchdown a mere 50 seconds prior.  Which itself followed one of those extended play-review dramas in which Nevada might have already gotten a touchdown, with a maybe-ish partially interrupted ball engagement in the endzone, except it didn’t.

Random additional notes.  Oklahoma State is at Oregon State as I type, taking advantage of the Beavers’ intriguing decision not to put their defense on the field tonight.  They’re at home and everything, but whatever that is they have out there milling around pointlessly in jerseys and pad, it’s not what you’d call a defense.  Occasionally it inadvertently gets in OK-State’s way and makes it a bit inconvenient for the Pokes.  OK-State has some issues of its own on the defensive side (it would be good to see a bit more aggressiveness – and general alertness – from the line, although the secondary is performing better than I expected).

Tulsa didn’t lose that badly to Michigan State, which could be promising.  Due to the life-coming-fast situation, I didn’t get to see that one live.  It appears they’re going to run it on Memorex, so I’ll need to bail here shortly and try to catch it.

Congratulations to Army for handling Rice 14-7.  That wraps it up so far for our Inner Circle, and other than noting that Central Florida, which obliterated FAMU 62-0, is going to be a monster this year, we’ll leave the rest of it for Saturday morning on your yellow voucher slip. 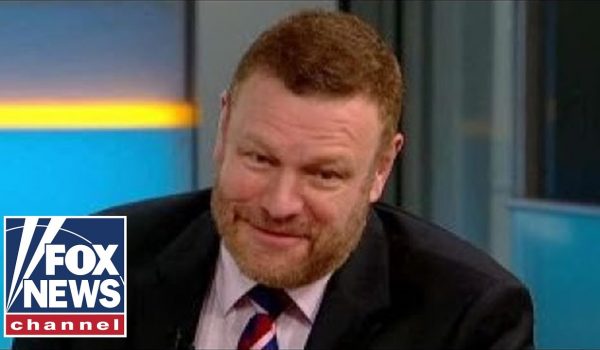 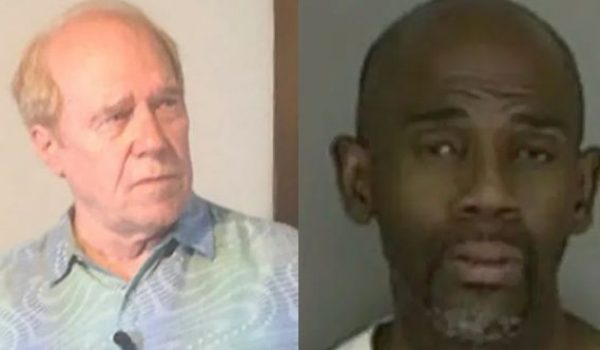