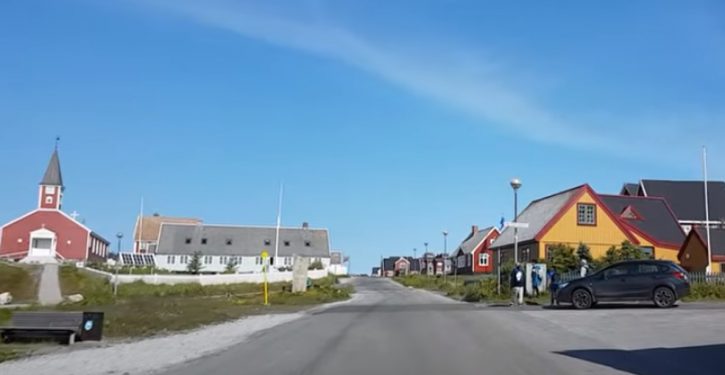 As is his way, Trump has got Greenland in the news through the rumor that he’s pondering buying the island for the United States.  There’s been the usual contentious kerfuffle over this; reportedly, some harsh words ensued with Denmark (which is too bad; they’re great over in Denmark), and Greenland has said “We’re not for sale.”  As I should hope none of us are.

A number of Americans, including Senator Tom Cotton (R-AR), have since pointed out that there would be important advantages to buying Greenland.  They are right about certain things, such as that we definitely do not want China developing airfields and ports unhindered in such a strategically pivotal location.  If China’s going to be in Greenland, the U.S. needs to be in Greenland doing the outbidding and underselling, not to mention the military force-stationing.

We could go into all that further and talk about natural resources, Arctic claims politics, and conservation.  We could point out that the USA is a poly-fer: with us, you get great Italian, awesome Mexican, the world’s finest variety of sparerib cuisine, and superb Chinese restaurants.  You don’t have to make painful choices.  Plus you get American football.

But as a global demographic reset swirls around us, powered largely by NGO-coordinated foot traffic, the thought must intrude that it seems kind of improvident to bother buying Greenland.  Why not just migrate to Greenland en masse and transform the place to suit us, like everybody else?

Americans are uniquely equipped for this task.  Admit it; you can’t walk to Greenland.  You pretty much have to fly or go by ship.  If you need to arrive in overwhelming numbers, so that the people already there can’t just round up everyone and keep kicking them back out, it’s basically going to have to be a shipborne operation.

Greenland’s population is reportedly about 56,000.  Overwhelming the natives’ ability to resist a peaceful mass migration would probably require about 20,000 migrants to start with.  Is there any doubt that Americans, more than anyone on the planet, have the resources to deliver that many in a single wave of privately-chartered ship arrivals, complete with some household-goods starter baggage and a plan for rapid infrastructure set-up?

It would certainly require prior planning, given Greenland’s inhospitable character as a natural environment.  It’s not something most Americans are used to.  But that’s what civil society organization and the Internet are for.

I am frankly expecting a proposal like this to be enthusiastically endorsed by the UN and the pope, at the very least, plus a list of NGOs as long as your arm.  A lot of Americans believe they could make a better life in Greenland.  Plenty of them would like to move on from places like Chicago (homicidal), Los Angeles (overpriced, medieval diseases), and New York City (pizza rats).

It would be unconscionable to let antique, patriarchal ideas of “sovereignty” and “borders” hinder the undocumented migration of Americans to Greenland.

Indeed, there’s no good reason why Americans shouldn’t just start migrating, at our leisure and sans formalities, wherever we think we could make a better life.  It seems impractical to try it in onesies and twosies, of course, but with some good old-fashioned Yankee ingenuity, it shouldn’t be too hard to put on the mother of all migrations, arriving by planes, trains, and automobiles in the tens and hundreds of thousands everywhere on the planet.

Greenland would be a good, out-of-the-way place to work the kinks out and get this operational model down pat.  One of the key measures of merit, if you will, would be determining how long it takes to be able to outvote the original population and basically take over.  Not that we necessarily disagree with anyone on public issues, going in, but we might need to tweak the zoning laws for our Chinese restaurants. (In some places, we might need to introduce the concept of zoning laws.  There’s a learning curve on this, no doubt.)

I’ll leave it there.  Readers can think up their own preferred destinations for therapeutic, life-improving, culture-enriching migration.  Frankly, I think France needs more Americans at this point.  There’s so much more to American culture than Jerry Lewis, iconic though he undoubtedly is.  And we’ve already demonstrated we can land nearly a million people there in a span of 90 days.  There are a lot of places to go with this, in every sense of those words. 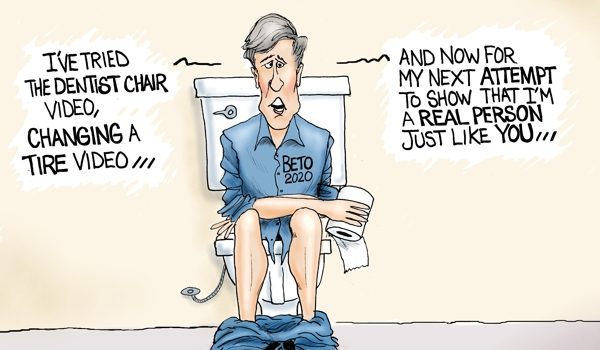 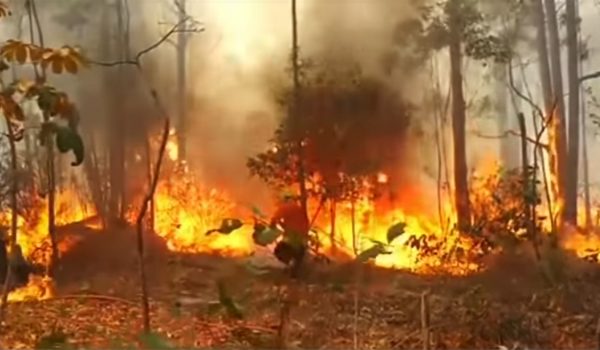