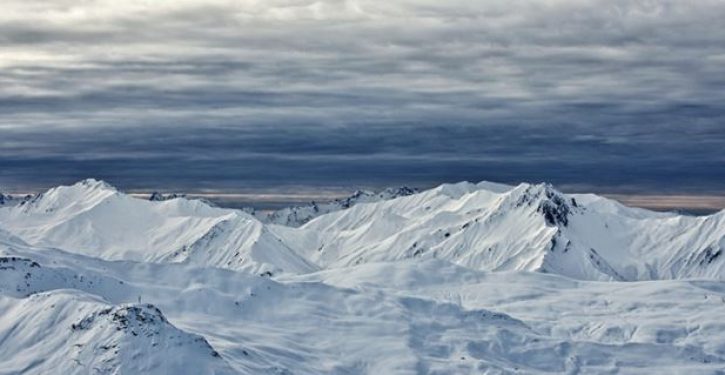 Signifying by a show of hands, how many of you think PETA types at U.C. Berkeley were nuts for holding a funeral for frozen chickens a few years back? In case you missed this important story from 2014, the eulogy included the fanciful line “Next to us is the body of a mother, who bellowed in grief as she was dragged to the kill floor.” The words were spoken as a dead fryer was plucked from a supermarket poultry case and placed in a tiny coffin.

The problem with this brand of activism is that the people who practice it are trying to make a serious argument, which — whether you accept it or not — is rendered unserious by such antics.

The latest exhibit is the “funeral” attended this past weekend by some 100 Icelanders who gathered to say “farewell” to a glacier that, we are told, disappeared because of climate change.

About 100 years ago, the glacier covered almost 6 square miles of a mountainside in western Iceland and measured more than 160 feet thick.

That well may be, but if global warming (the “old” name for climate change) is the culprit, then why is ice at Antarctic continuing to expand? That inconvenient truth is part of a debate the Left isn’t interested in having. They’d rather engage in silly symbolism:

Iceland geologist Oddur Sigurðsson declared the Okjokull glacier extinct about a decade ago. But on Sunday he brought a death certificate to the made-for-media memorial.

A plaque has been installed at the site of the former glacier, which reads: “In the next 200 years, all our glaciers are expected to follow the same path, This monument is to acknowledge that we know what is happening and what needs to be done. Only you know if we did it.”

Bill de Blasio vows to reopen shuttered Brooklyn pizzeria, but wait till you hear the details
Next Post
Cartoon of the Day: Mission creep 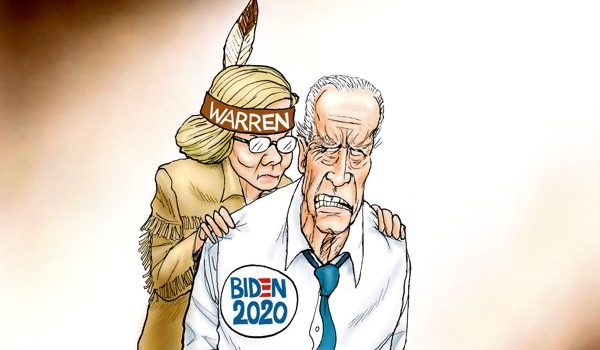