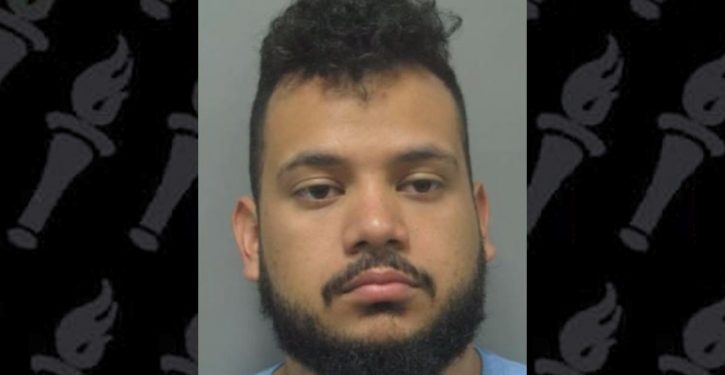 A Maryland detention center ignored a detainer request by ICE and released an alleged rapist from custody, the latest run-in between federal immigration authorities and the county since it enacted a “sanctuary city” executive order.

Rodrigo Castro-Montejo, a 25-year-old Salvadoran national, was arrested by local authorities in Montgomery County, Maryland on August 10 and charged with second-degree rape and second-degree assault. Immigration and Customs Enforcement (ICE) placed a detainer request on him on August 12 because Castro-Montejo is living in the U.S. illegally, an agency spokeswoman told the Daily Caller News Foundation.

However, the Montgomery County Detention Center ignored the request and released him the following day. News of Castro-Montejo’s release marks the latest national headline for the liberal enclave since County Executive Mark Elrich, a Democrat, signed an executive order that largely prohibits local law enforcement from interacting with ICE.

The executive order forbids police from asking people about their immigration status, and it also prohibits them from cooperating with federal immigration authorities under most circumstances. The order, known formally as “The Promoting Community Trust Executive Order,” builds on sanctuary policies already established in the county.

However, in just a month since the order was signed by Elrich, the Democrat-run county has attracted national attention for the arrests of illegal aliens accused of rape.

Montgomery County Police arrested Mauricio Barrera-Navidad, 29, and Carlos Palacios-Amaya, 28 — both of whom are residents of Montgomery County — for allegedly raping an 11-year-old girl on multiple occasions. One of the suspects allegedly raped the middle school-aged girl orally, vaginally, and anally, according to authorities, all while he lived in the county that afforded him sanctuary protection.

ICE confirmed to the DCNF that both Barrera-Navidad and Palacios-Amaya are Salvadoran nationals living in the U.S. illegally.

“Montgomery County is a welcoming community that values the diversity of communities that are made up of people from a variety of backgrounds, cultures, and nations,” Elrich said in a statement earlier in August regarding the arrests. He went on to say that Montgomery officials would notify ICE when the pair are released from their custody.

The county executive added that the decision to notify ICE was not a rollback of current sanctuary policy because individuals charged with “serious crimes” were always exempt.

However, the release of Castro-Montejo, an illegal alien accused of rape, has brought renewed scrutiny by immigration authorities over how Montgomery officials execute their sanctuary policies.

The Montgomery County Department of Correction and Rehabilitation (DOCR) received a detainer order from ICE on August 12, 2019 for Rodrigo A. Castro-Montejo, “a suspect accused of rape,” read a Montgomery County statement provided to the DCNF. “At 12 p.m. on August 13, 2019,  DOCR contacted ICE via telephone – using a number to a local ICE supervisor provided by that agency for notification purposes – in order to inform them that Castro-Montejo was being processed for release that day. DOCR released Castro-Montejo at approximately 6 p.m., six hours later.” (RELATED: Sanctuary In The Big Apple: Every ICE Detainer Request Ignored By NYPD)

“DOCR has not received a follow-up call from ICE, nor any other communication regarding Castro-Montejo, since notifying ICE of his release,” the statement continued.

Castro-Montejo is accused of raping a female victim he knew personally after heavy consumption of alcohol. After a night of dancing, she allegedly awoke to the Salvadoran national raping her in a hotel bedroom. 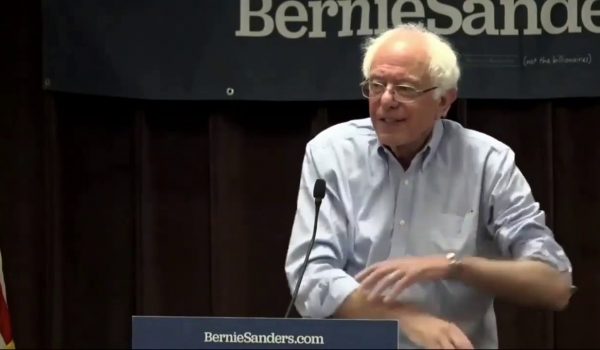 Sanders: I’m ‘absolutely’ going to take away your health care plan
Next Post
What Rep. Tlaib forgot to mention in her tearful presser: 212 killed, 1,149 wounded 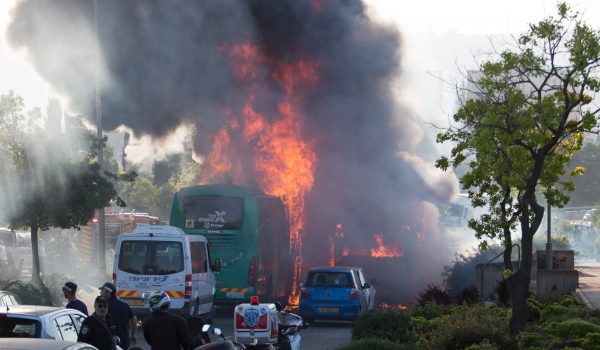