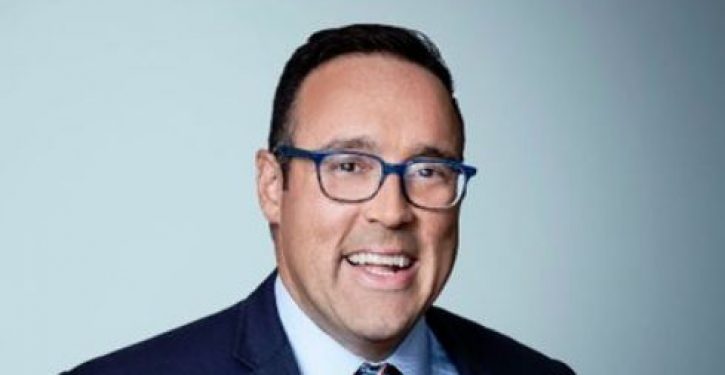 Liberal CNN recently suggested that America should never have purchased Alaska from Russia in 1867. But if America hadn’t done that, it would have none of Alaska’s vital minerals and oil. And Russia might have later destroyed environmentally-sensitive areas in Alaska, the way Russia did in its own frontier regions. Russia fouled Siberia’s Lake Baikal (the world’s deepest fresh water body), and turned most of the Aral Sea into an environmentally-contaminated desert. Living under Russian rule wouldn’t be better for Alaskan people or wildlife: Russia massacred many Native Alaskans and killed countless fur seals when it seized parts of Alaska in the 18th and 19th Centuries.

Even with the correction it gives an erroneous impression. “Seward’s Folly” has actually become to mean something small-minded people thought was a bad idea but were humiliated with the outcome in a fairly short period of time.

One struggles to see how a mistake like this was even possible. Alaska’s immense wealth in natural resources and strategic location make an immense contribution to the US and have since 1867. One struggles, that is, unless you consider the effects of a highly communicable condition, in this case TDS, which has infected all of CNN’s alleged “talent” and their production workers. President Trump supposedly said something…and the kneejerk reaction by [CNN] is to dismiss it as a bad idea and immediately cobble together some sort of [nonsensical] narrative to prove the point.

Leaving Alaska in Russian hands would likely have harmed its environment, given Russia’s track record in other environmentally-sensitive areas. Under socialism, Russia slaughtered much of the world’s whales, at least 180,000 of them. It killed far more indiscriminately than other whaling nations, and unlike them, it largely wasted the whales it killed, leaving their carcasses to rot.

Another example of environmental devastation under Russian rule lies in Soviet Central Asia. There, the vast Aral Sea largely disappeared, leaving behind a vast ecologically-ruined wasteland, due to a massive cotton project imposed by Russia’s communist government. That project consumed the sea’s water supply, turning most of it into a dry hell. As the London Daily Mail noted, “The shrunken sea has ruined the once-robust fishing economy and left fishing trawlers stranded in sandy wastelands, leaning over as if they dropped from the air. The sea’s evaporation has left layers of highly salted sand, which winds can carry as far away as Scandinavia and Japan,  and which plague local people with health troubles.”