Montgomery County, Md., Executive Marc Elrich will allow ICE to be notified when two alleged child rapists are released from police custody, despite signing an executive order that effectively turned his county into a “sanctuary” for those living in the U.S. illegally.

“After determining that the suspects are undocumented immigrants, Federal Immigration and Customs Enforcement (ICE) requested that the County notify them if and when the two men are scheduled to be released from custody for any reason,” said in a statement issued late Wednesday, according to Montgomery Community Media. “The County will do so.”

Palacios-Amaya was introduced to the underage victim in September 2018 through her older brother. Palacios-Amaya then allegedly raped her several times throughout the following months. During one encounter, Palacios-Amaya used his cell phone to record the assault, with authorities discovering several images of the victim and Palacios-Amaya stored on the phone.

Berrera-Navidad allegedly raped the young girl in July 2018 during her brother’s birthday party at a trailer park in Germantown, Maryland.

The victim eventually reported the rapes to a social worker in July.

An ICE spokesperson confirmed to the Daily Caller News Foundation that both Palacios-Amaya and Berrera-Navidad are Salvadorian nationals living in the country illegally. Palacios-Amaya was previously deported from the U.S. in 2014, but was somehow returned at an unknown time. Berrera-Navidad, according to ICE, was given a final order for removal by an immigration judge in December 2016.

ICE has lodged detainer requests for both individuals.

Elrich, who called the alleged crime “horrible,” said that  Montgomery County officials will honor ICE’s request and notify the agency when the pair are released from custody.

The county executive’s statement comes less than a month after Elrich signed “The Promoting Community Trust Executive Order,” an executive order that effectively bars county law enforcement from working with federal immigration authorities. The order — made in defiance of the Trump administration’s illegal immigration crackdown — prohibits county police officers from asking about a resident’s immigration status and prohibits them from working with ICE.

While Elrich’s Wednesday announcement appears to be a reversal of the sanctuary policy he signed in July, the county executive maintains that the policy has not changed.

“The new Promoting Community Trust Executive Order has not changed the County’s policy on cooperating with ICE requests for notification of the release of individuals charged with serious crimes,” Elrich said in his Wednesday statement.

Elrich in July, however, said during the signing of his executive order that immigration enforcement was the “sole responsibility” of the federal government. Additionally, the Montgomery County acting Police Chief Marcus Jones said in July that it has been longstanding policy to have “no direct contact” with ICE on immigration issues. 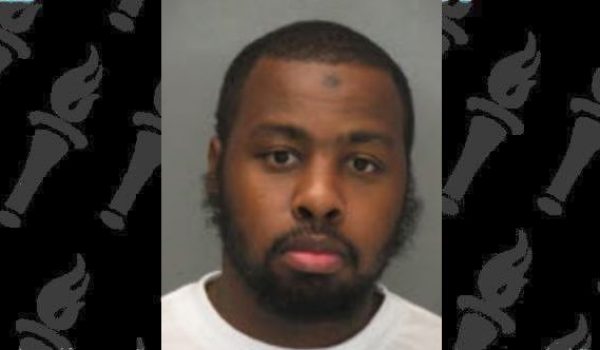 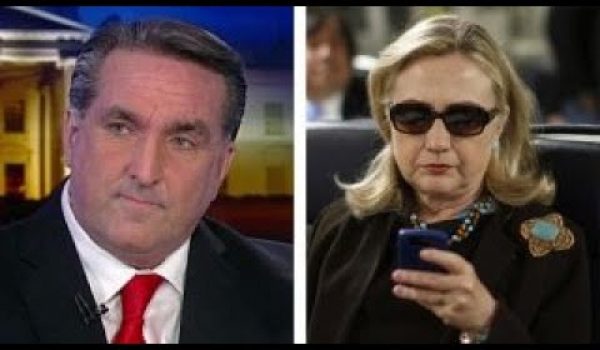