First she came for our cows. Now it’s our cars.

“Squad” leader and New Green Deal promoter Alexandria Ocasio-Cortez recently took a break from other “pressing” issues to remind scoffers that the world is going to end in 12 years if we don’t repent. And what does repentance consist of this time around? Doing away with gas-powered motor vehicles.

Using her metric for how long the planet has left to survive if non-liberals don’t change their evil ways, an interviewer asked, “Would you like to see gasoline-powered vehicles gone within 12 years?” Ocasio-Cortez replied:

Well as much as it’s technologically possible I think we need to draw down our fossil fuels as much as we possibly can. I don’t think we should build another pipeline at all in the United States of America. It’s a matter of our survival. I don’t even think it’s a matter of political opinion. It’s scientific fact.

AOC says we must eliminate cars "as much as we possibly can" and no more pipelines can be built in the U.S.

"It's a matter of our survival."

"I don't even think it's a matter of political opinion. It's scientific fact" pic.twitter.com/VJm0YbGFsb

She also thinks it’s an indisputable “fact” that Donald Trump is a racist and white supremacist, but that’s another story.

So where to begin with her latest great idea? For one thing, “technological possibility” has nothing to do with it. The most practical alternative to gas-powered cars, electric cars, are already a reality in the U.S., with 208,000 such vehicles already on the road and an expectation that the number will grow by 75% in 2020. But — big but — 46% of electric cars are in California, arguably the nation’s most liberal state. And the vast majority of vehicles in the country as a whole — 281 million of them — are gas-powered.

Naturally, a powerful centralized government like the one Ocasio-Cortez prefers could simply wrest the keys from the owners of gas-guzzling vehicles. But with 97% of the population living in rural areas, how would these people then get around? And what impact would depriving them of wheels have on the economy? As one individual wrote in response to Ocasio-Cortez’s statement:

So how do I get from my farm where I plow my field by hand now to the city where you live to sell my produce which will spoil by the time I walk it there? 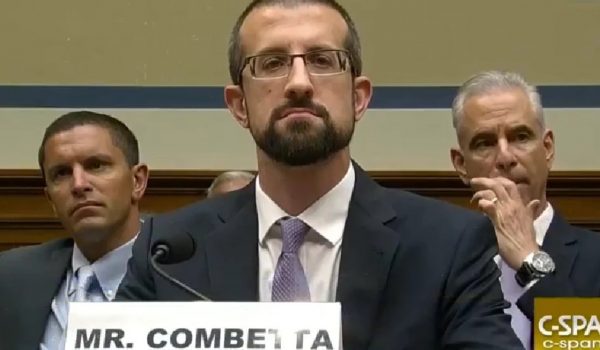 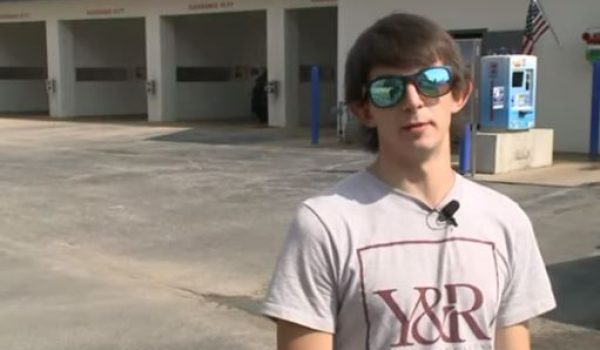