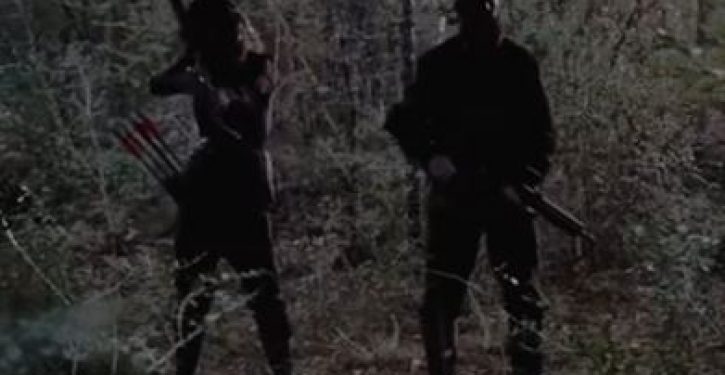 Sure, a town on Long Island has hung fliers that permit TDS victims to fantasize about placing Trump supporters in death camps, but why dream small? Why not go ahead and create a feature-length film with the same general plot as “The Most Dangerous Game” except that the hunters are bloodthirsty Democrats and the hunted are hapless MAGA hat wearers?

Done and done. According to The Hollywood Reporter, “The Hunt,” a Universal Pictures thriller set to open Sept. 27, is the ultimate revenge fantasy on those who “stole” the 2016 election from Hillary Clinton.

The produces have aimed for cinema verité, putting words in characters’ mouths like “Did anyone see what our ratf*cker-in-chief just did?” In fact, this line sets up the plot, which is presaged in a response from another character, who says, “At least The Hunt’s coming up. Nothing better than going out to the Manor and slaughtering a dozen deplorables.”

With its telegraphed exposition, the film almost sounds as though it’s meant to be tongue-in-cheek — indeed, the whole notion of putting hunting rifles in the hands of ant-Second Amendment liberals has the ring of satire — though it’s hard to imagine some on the Left aren’t salivating over the prospect of watching conservatives mowed down as they run through the countryside.

They may have to wait, however. The recent mass shootings have given some advertisers, already squeamish about the content, pause:

Over the Aug. 3 weekend, ESPN pulled an ad for the film that it had previously cleared. … A studio source says that even before the recent attacks, which left 34 dead in El Paso, Texas; Dayton, Ohio; and Gilroy, California, some reshoots were done based on a recent rough cut.

Given the fraught political climate — particularly in the wake of the attack in El Paso, which was motivated by anti-immigrant bigotry — studio sources say Universal is evaluating its plans in what one called “a fluid situation.”

I say, “Full speed ahead” on the project. The Left already traffics daily in lies about the president and his supporters. Why not breathe life into the ultimate fiction? 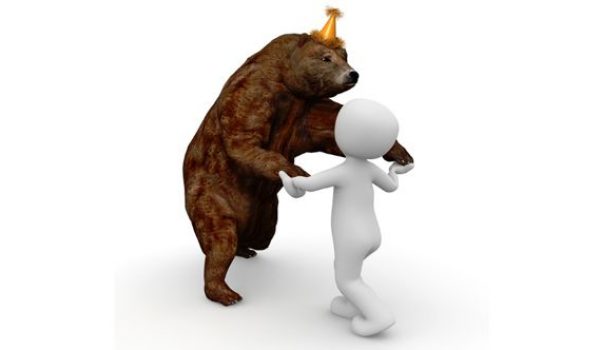 PETA complains animals on ‘Tonight Show’ ‘passed around like props,’ NYC health officials investigating
Next Post
Under Obama, U.S. gov’t funded Mexico’s torture of its own migrants: Where was the Left’s outrage? 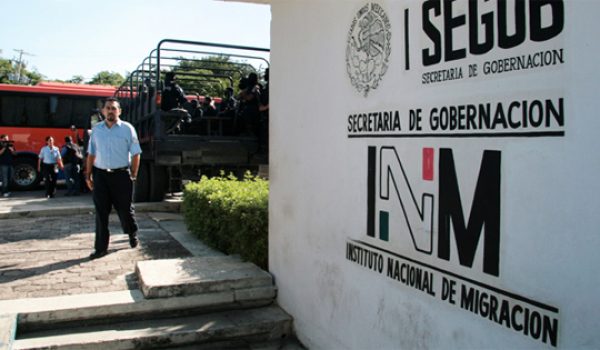