If New York Sen. Kirsten Gillibrand is elected the first female president of the United States, her first act will be to clean the Oval Office with bleach, she said at Wednesday’s Democratic presidential debate.

Gillibrand was not seeking to reinforce gender stereotypes. Instead, like most Democrats on stage in Detroit, she was taking a shot at President Donald Trump.

Gillibrand worked in her joke after being asked about her support for the Green New Deal, the multi-trillion-dollar plan by many estimates that progressives have proposed to address climate change and income inequality.

“You’re a cosponsor of the Green New Deal, which includes the guarantee of a job with medical leave, paid vacations, and retirement security for everyone in America. Explain how that’s realistic?” CNN moderator Dana Bash asked Gillibrand.

“So, the first thing that I’m going to do when I’m president is I’m going to Clorox the Oval Office,” Gillibrand replied.

The Federalist’s Emily Jashinsky noted the irony in Gillibrand’s remarks.

If Kirsten Gillibrand is elected, she promises the first female president’s first act would be… cleaning? 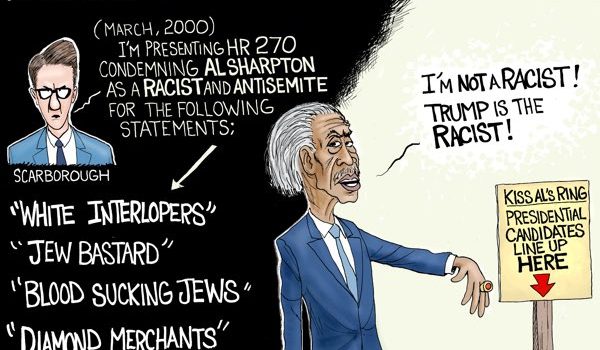 Cartoon bonus: Ghost of Al’s past
Next Post
Would-be bank robber writes demand note on paper with his name and address on back 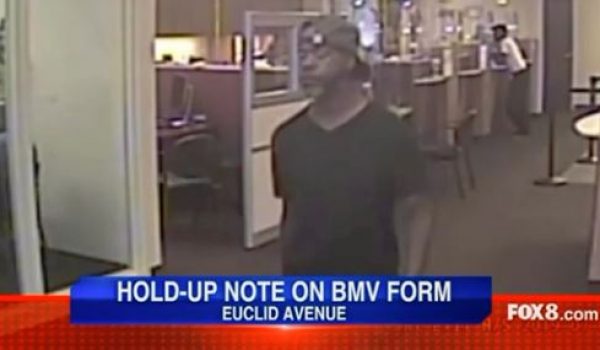