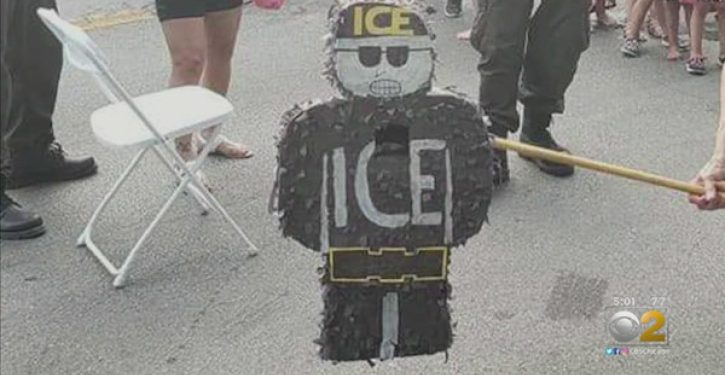 It’s reminiscent of the Hamas summer camps where young children are taught to hate and slaughter Jews. But in this case, the kids are taught to hate Immigration and Customs Enforcement, not Jews, and unlike the terrorist camps, they weren’t founded by UNICEF.

A Chicago Chamber of Commerce gathered 25 local businesses together to host an East Side community day where kids took turns smashing a piñata designed to look like an ICE officer. When the kids weren’t attacking the ICE effigy, they got to throw balls at a likeness of Donald Trump.

According to Blue Lives Matter:

Videos and photos of the scene showed the kids as they lined up for their turn to smash the ICE agent-themed pinata with a large stick.

Many were encouraged by their parents, and some people even held their small children so they could help them to strike it.

“The older [kids], of course we let them know what it meant. We teach them what it meant,” Los Brown Berets Chicago chapter leader Anthony Martinez told WBBM.

Martinez said that his group ordered a Batman pinata, then modified it to resemble the appearance of a white ICE agent.

Martinez also told the Chicago CBS affiliate that the activity was meant as a nuanced statement. “It was not meant in a negative way at all towards law enforcement.”

Not intended as negative? How so, good buddy?

The day before the event, Los Brown Berets advertised the event on Facebook as an opportunity to “hit back at” ICE. In spite of this unambiguous message, the organizers claimed it wasn’t intended to be harmful. Marvin Covington of the East Side Chamber of Commerce said it was “just a pinata” and not anything to worry about.

I would contend that teaching children to hate and show disrespect for law enforcement is precisely why there is a spate of incidents that began in New York but has extended nationwide in which minorities, including young children, are dousing police officers with buckets of water. The argument from the Left is better to take your frustrations out with water pistols than real pistols. But the hot weather isn’t expected to let up any time soon. When the mobs fail to get a rise out of the cops, who are taking their lumps stoically right now, what weapon will they chose next?

As for Chicago, maybe dreaming up activities that teach children violence is one of the reasons that the windy city nearly reached the 30,000 mark in violent crimes in 2017, according to the FBI.

Cross posted in modified form at The Lid 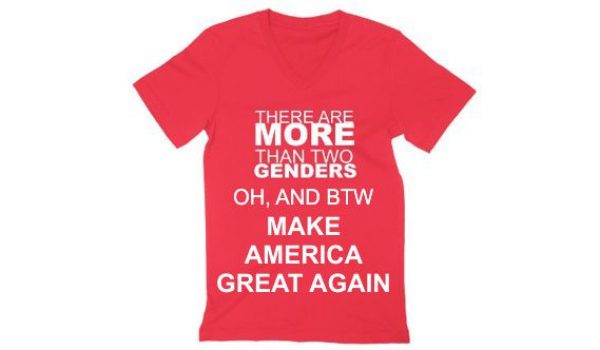