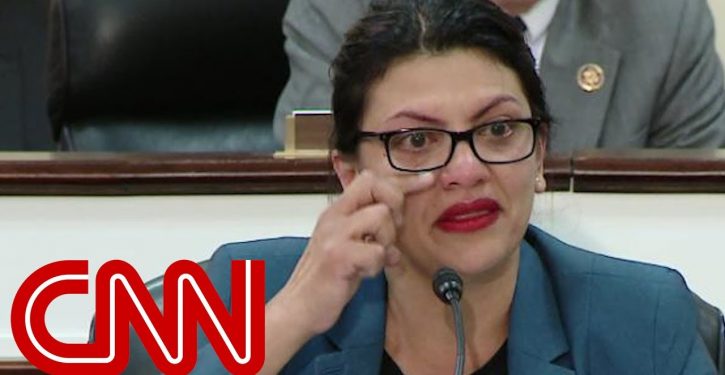 Tlaib made the demand during a talk with the far-left activist group One Fair Wage. In a video capture of her comments, which follows, she says:

As The Washington Examiner notes, the call tees up a great question for the next Democratic debate. Although the DNC has decided not to invite “show of hand” responses to questions in future debates after the panel responded unanimously to such questions in the first debate, the moderators could ask candidates interested in supporting Tlaib’s proposal how they would reconcile the predicted job loss with the increase. Economists have estimated that in a single state, California, a $15 minimum wage would eventually eliminate 700,000 jobs, 160,000 of them in its manufacturing sector. Candidates could be provided with projections of how much more severe the layoff might be if the $20 minimum wage became law.

Of course that would presuppose that moderators of the Democratic debates, which include MSNBC’s Rachel Maddow in the first debate, would be interested in asking tough and meaningful questions of the candidates. 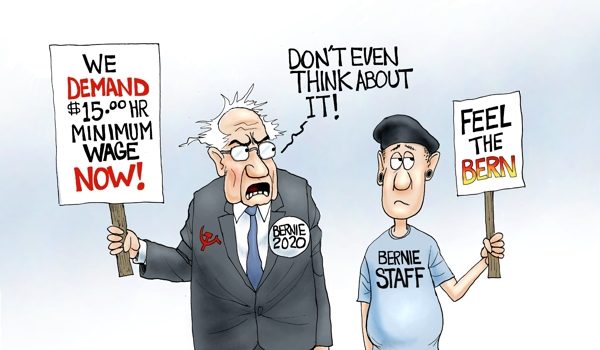