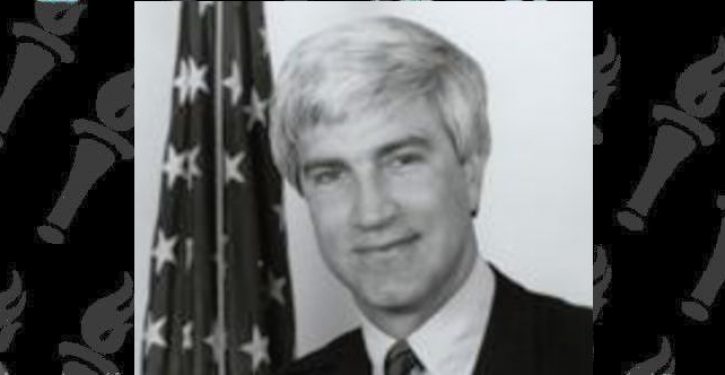 NBC pulled a video from its archives and noted that President Donald Trump was partying with alleged child sex trafficker Jeffrey Epstein in 1992, but failed to mention that the man seen entering the estate with Epstein is Democrat Tom McMillen.

The former Maryland representative is seen in the video entering Trump’s Mar-a-Lago estate in Florida with Epstein and a woman. NBC first reported on the story, taped for Faith Daniels’ talk show, “A Closer Look.” The segment was on Trump’s life as a newly single man, NBC News reported.

“I attended an NFL themed party put on by Mar-a-Lago in Nov. 1992 to promote the club in which the Buffalo Bills and Miami Dolphins cheerleaders were invited, along with hundreds of other guests,” McMillen said in a statement to the Daily Caller News Foundation. “The Bills were playing the Dolphins the next day. I used to see Epstein at social events but haven’t seen or talked to him in 20 years. I’m appalled by the accusations against him.”

Trump has said he was “not a fan” of Epstein and banned him from the Mar-a-Lago estate after Epstein allegedly assaulted an underage girl, according to court documents. Trump also said the two have not spoken since authorities arrested Epstein in 2008 on two counts of prostitution, one with a minor.

Bohrer and NBC News made no mention that one of the people who was with Epstein was a Democrat currently in office when the party took place.

McMillen told the DCNF that he did not arrive with Epstein and attended the event with his date.

Trump is seen chatting with Epstein while they watch cheerleaders for the Buffalo Bills and Miami Dolphins dance. Trump did not arrive with Epstein but went and met him, McMillen and the woman to welcome them into Mar-a-Lago.

Authorities arrested McMillen, now 67, in 1997 for assault. McMillen allegedly pushed a woman down the stairs during an argument. The woman later declined to press charges and said she slipped and cut her leg. A law enforcement source said she was pushed, The Washington Post reported.

NBC News did not immediately respond to a request for comment. 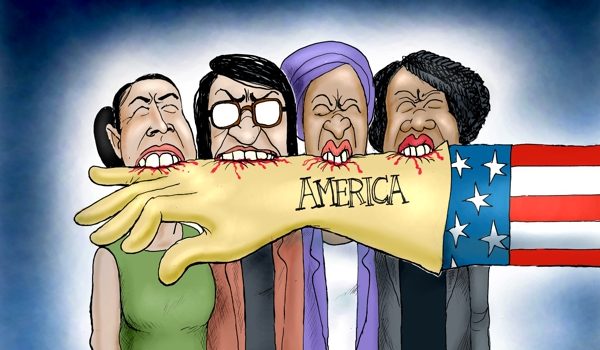 Cartoon of the Day: The Marx Sisters
Next Post
Colorado State U. bans words ‘America,’ ‘Americans’