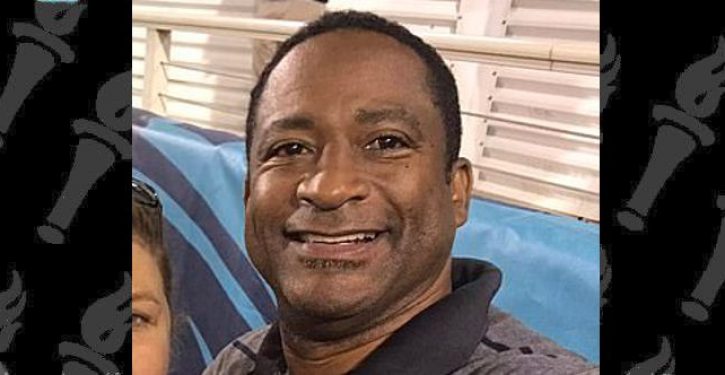 On Tuesday, I wrote about one William Latson, a Florida high school principal who refused to assuage a parent’s concerns about the teaching of the Holocaust. Despite a state requirement mandating that the Holocaust be taught as “a watershed event in the history of humanity … in a manner that leads to an investigation of human behavior, an understanding of the ramifications of prejudice, racism, and stereotyping,” Latson told the troubled parent his hands were tied. “Not everyone believes the Holocaust happened. And you have your thoughts, but we are a public school and not all of our parents have the same beliefs,” he wrote.

Latson won’t have to worry about that walking that thin line any longer. According to CNN he has been removed as principal of Spanish River Community High School, though where he is headed next remains uncertain. From a statement posted by the School District of Palm Beach County:

It is out of an abundance of concern and respect for the students and staff of Spanish River Community High School that School District Administration has decided to reassign Principal William Latson effective immediately.

Mr. Latson made a grave error in judgment in the verbiage he wrote in an email stating, “I can’t say the Holocaust is a factual, historical event because I am not in a position to do so as a school district employee.” In addition to being offensive, the principal’s statement is not supported by either the School District Administration or the School Board.

It is reassuring to know Latson is out as principal but troubling to learn that he may turn up elsewhere in the educational system as someone else’s nightmare.