Cats, according to fable, have nine lives. The coffee chain Starbucks in its 48-year history has had dozens of lives, but somehow manages to remain bloodied but unbowed.

The problem is the chain’s founder, Howard Schultz, or more properly speaking his leftist political outlook. When a new liberal fad hits the street, Schultz’s chain is among the first to adopt it, if only to end up paying a price. When the company announced in 2018 that it was “committed to creating a culture of warmth and belonging where everyone is welcome” by allowing anyone to use a store’s facilities, even if they don’t buy anything, it became havens for drug users. An employee of a Chicago store reporting finding “needles, drug baggies, blood all over the toilet or walls.”

Around the same time, Starbucks found itself in hot water again after the manager of a Philadelphia store called the police to escort two black loiterers out onto the street. The liberal and black communities were furious, but Starbucks thought it had the answer. On May 29, 2018, all U.S. stores closed for the day so that employees could undergo “re-education on racial bias.”  The following month, sales declined.

You’d think Starbucks might have learned by now to stay out of politics, but on July 4 police officers at a Tempe, Ariz., outlet were asked to  move out of a customer’s line of sight because their presence made him “feel unsafe.” The cops, justifiably annoyed by the request, took their coffee left, causing social media to blow up with angry posts directed at Starbucks.

When those officers entered the store and a customer raised a concern over their presence, they should have been welcomed and treated with dignity and the utmost respect by our partners (employees). Instead, they were made to feel unwelcome and disrespected, which is completely unacceptable.

At Starbucks, we have deep appreciation for your department and the officers who serve the Tempe community. Our partners rely on your service and welcome your presence, which keeps our stores and the community a safe and welcoming place.

What occurred in our store on July 4 is never the experience your officers or any customer should have, and at Starbucks, we are already taking the necessary steps to ensure this doesn’t happen again in the future.

The only steps Starbucks could take to prevent another such incident from happening would be to close down all its stores. 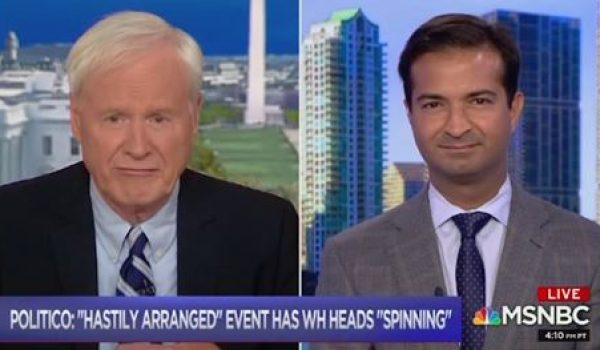 A catalog of ways TDS has impaired the media’s judgment: July 4 edition
Next Post
Church providing free eyeglasses to homeless told it is breaking the law 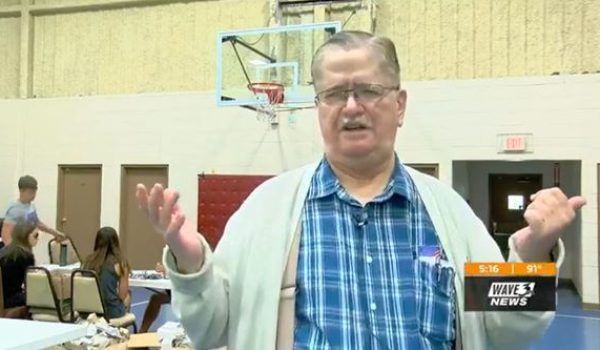