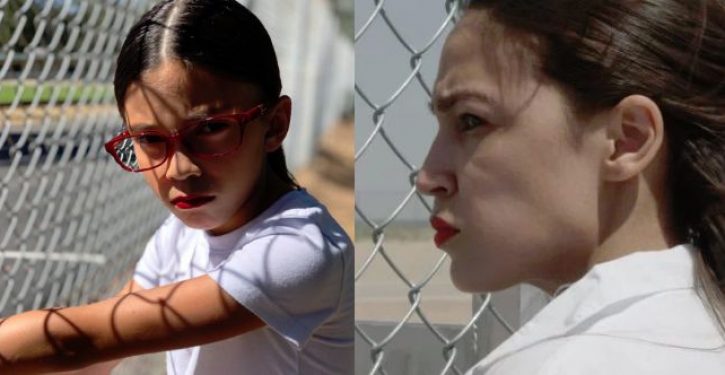 On Tuesday, LU’s Ben Bowles wrote about a pathetic campaign ad posted to Instagram by the Sanders campaign that was suppose to show that President Donald Trump is frightened by the 77-year-old socialist.

The ad failed in its purpose, but it did raise the ancillary question of what frightens the Democrats. The answer to that — an 8-year-old — was answered on Wednesday when Salvatore Schachter, the stepfather of Ava Martinez (aka, “Mini AOC”) announced that all social media accounts for the youngster were being pulled due to harassment and death threats from unhinged, insane leftists.

“Ava will not being doing any more MINI AOC content,” he said on Twitter. “The Left’s Harassment and death threats have gone too far for our family. We have been getting calls on our personal phone numbers. For our safety and for our child’s safety, we deleted all Mini AOC accounts.”

Ava will not being doing any more MINI AOC content.

The Left's Harassment and death threats have gone too far for our family. We have been getting calls on our personal phone numbers.
For our safety and for our child's safety, we deleted all Mini AOC accounts.

In case you missed Ava’s sendups of Democratic socialist Alexandria Ocasio-Cortez, they were hilarious. She would wear glasses, torture her hair back, and make the same exaggerated facial expressions as the freshman congresswoman while uttering the same sorts of idiotic pronouncements. If there was one challenge for little Ava, it must have been lowering her IQ by 100 points, but now the fun is over.

Fans of the satire are taking it hard.

This sucks. So sorry is happening. Thanks for brightening our day for the brief time Mini AOC was out there.

Gonna miss the hilarity of #MINIAOC. Sad to see that the "peaceful, loving, tolerant left" are the most violently intolerant people on planet earth, and that any speech they don't like is apparently worthy of doxing and death threats. 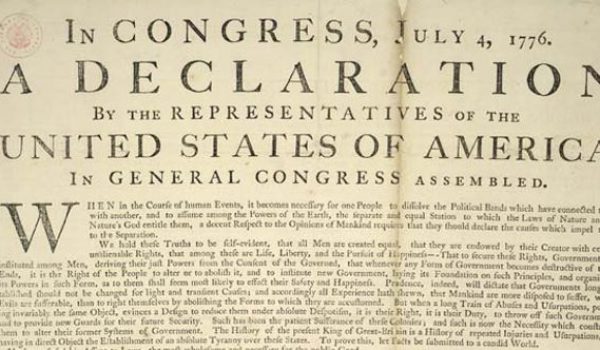 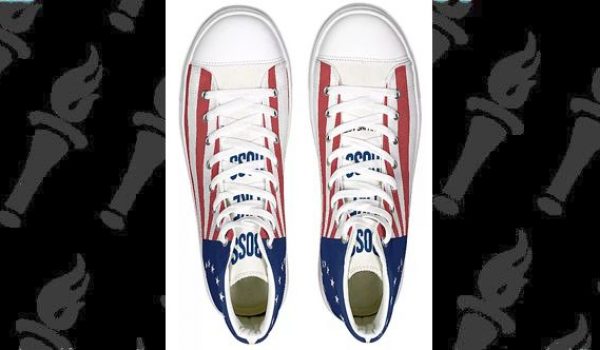