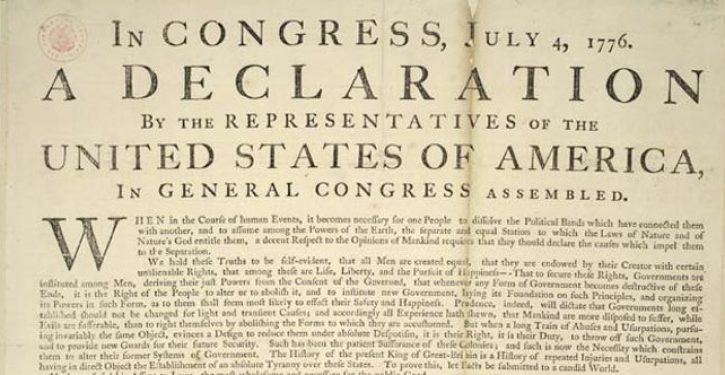 Today we celebrate Independence Day, the day we stepped out on our own and formally declared our intention to become our own nation and not a vassal state of England. Unfortunately, too many people keep calling this day “the July Fourth holiday.” But, we don’t celebrate a number or a month. We celebrate our independence as a nation. So, I urge everyone to respect our nation’s birthday by not calling it “July Fourth” and here is why.

It is well known that John Adams had imagined that July 2 would be the day that future generations of Americans would remember as their day of independence from England — the nation’s birthday, if you will. It was, after all, on July second that it was proclaimed:

[T]hese United Colonies are, and of right ought to be, free and independent States, that they are absolved from all allegiance to the British Crown, and that all political connection between them and the State of Great Britain is, and ought to be, totally dissolved.

But it was two days later that those gathered in defiance of the King of England declared a “Declaration of Independency,” thereby adopting the famed document that carefully delineated the natural rights by which they claimed independence, followed by a list of grievances that would explain why they invoked those rights.

So what are we celebrating? Is it our birth as a nation or are we celebrating the document of Independence? Early celebrations were mixed and a bit confused on that point. Not only that but celebrations on July Fourth weren’t even that common for quite some time after the Revolution was over. At first, not many felt a need to celebrate something that had only recently happened and was over. It was time to move on from war in many Americans’ eyes.

Then again, not many Americans had much interest in the Declaration itself until the 1790s when the emerging parties began to vie for bragging rights over who wrote it. The Democratic Republicans proudly held that their leader, Thomas Jefferson, was the author of the document while the Federalists reminded everyone that their leader, John Adams, was also a member of the committee that drafted the document and that he, as much as Jefferson, had his stamp on the Declaration of Independence.

As the fame of the document and interest in it grew in the new United States of America, so too did a focus on celebrating the nation’s separation from England. By 1826, the fiftieth anniversary of the signing of the Declaration, Independence Day had become a common day of celebration in our young country. And, except for a brief period in the South during and after the Civil War, the holiday atmosphere has remained strong to this day.

The answer to the question above, then, is that we celebrate both the famed document and its purpose for having been drafted. We celebrate our birthday as a nation as well as those stated principles that announced to the world what we were and what this new nation was meant to represent. And so, it is properly Independence Day that we celebrate — a celebration both of the document and its famous ideas as well as our separation from England and the birth of our nation.

But one thing is sure: It is not any “July Fourth” that we celebrate. The fourth day of the seventh month is an inconsequential number. We are not celebrating a fourth day of anything, and the bland, uninformative title of “July Fourth” should be banished from our minds as meaningless twaddle.

Why forget that title? Aside from the fact that we aren’t celebrating the numerology of the day, calling it “July Fourth” does nothing toward informing the world and our fellows of what it is we are celebrating. Do we celebrate December 25, or do we celebrate Christmas? Worse than a lack of identification, calling this sacred holiday merely “July Fourth” also dims from our minds the great purpose for which the holiday stands.

Independence Day is more than a number and more than just a birthday party. It is the heralding of a new set of principles by which all men everywhere can declare their own freedom. It is the assertion that all men are created equal and have been given that status by God. Further, that because these rights have been bestowed upon us by God, we have the right to insist that government serve us and that we mustn’t be yoked to serve government.

We hold these truths to be self-evident, that all men are created equal, that they are endowed by their Creator with certain unalienable Rights, that among these are Life, Liberty and the pursuit of Happiness. — That to secure these rights, Governments are instituted among Men, deriving their just powers from the consent of the governed, — That whenever any Form of Government becomes destructive of these ends, it is the Right of the People to alter or to abolish it, and to institute new Government, laying its foundation on such principles and organizing its powers in such form, as to them shall seem most likely to effect their Safety and Happiness.

These were revolutionary concepts upon which we built a nation, and it announced to the world that our revolution was a common cause for all mankind, not just Americans. That day we declared that all men everywhere have the right to cast off oppressive governments and live free.

Without doubt, these are heady concepts. And these are the high principles that we celebrate on Independence Day each year, that holiday that just happens to fall on the fourth day of July.

So, let’s cast off this meaningless appellation of “July Fourth” for a holiday that celebrates these important ideas. Let us proudly call it “Independence Day” so that we can keep in the forefront of our minds those great ideas we hold up as something worth celebrating.

It isn’t “July Fourth,” so let’s stop calling it that. It is Independence Day and nothing less. 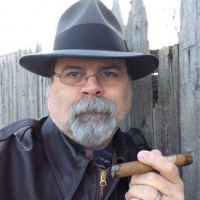 Warner Todd Huston writes for Breitbart News, PubliusForum.com, and other sites and has appeared as a TV and radio guest. 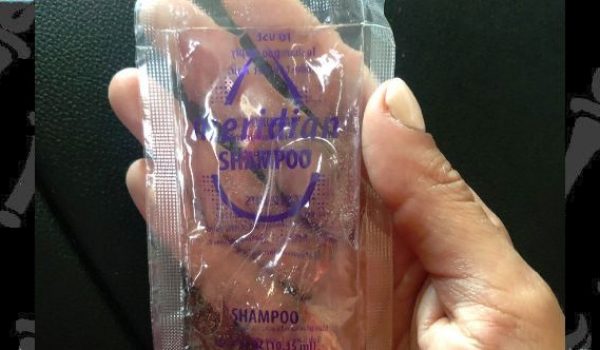 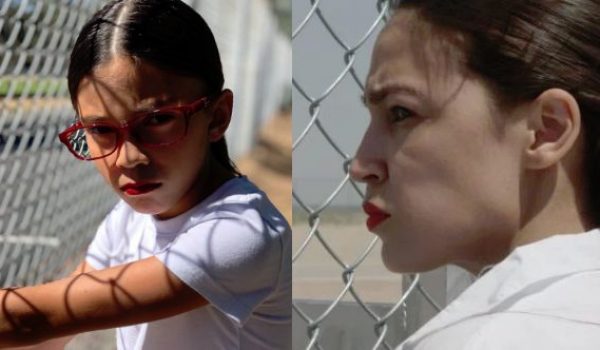