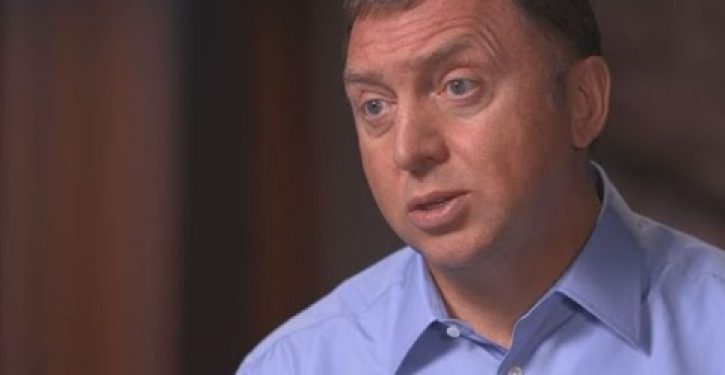 A Russian aluminum magnate with close ties to Vladimir Putin said he hired Trump dossier author Christopher Steele to work on a research project related to a legal battle in London.

Oleg Deripaska told TheHill.TV that his attorneys hired Steele on retainer for the work.

“It was a research project to support one of the cases against me in London. My understanding [is] that lawyers trust him for some reason, and he was for quite [sic] time on retainer,” Deripaska told Hill opinion contributor John Solomon in the interview, published Tuesday.

Deripaska’s connection to Steele further complicates the view of the former British spy, who has been heralded by Trump critics for his investigation into possible links between the Trump campaign and Russia. At the very least, it shows Steele is willing to work on both sides of the fence on Russia-related issues. Steele, who operates a private intelligence firm in London, was hired in June 2016 by Fusion GPS, an opposition research firm that worked for the Clinton campaign and DNC.

The State Department has restricted Deripaska’s visa over concerns about connections to Russian organized crime. The Treasury Department sanctioned Deripaska and six other Russian oligarchs April 6, 2018, over their ties to the Russian government and Russian energy sector. He sued the U.S. government March 15, claiming the sanctions have cost him billions of dollars and were based on false rumors.

Deripaska did not say how much Steele was paid, or how long he worked on the unspecified project. He also did not say whether he spoke with Steele regarding his investigation of Trump.

“They approached me and introduced me to some people in Justice, and we had, you know, one conversation,” he said.

He also confirmed to Solomon that he was interviewed by FBI agents in September 2016 about Paul Manafort, the former Trump campaign chairman. Deripaska, who had a tumultuous business relationship with Manafort, said he told the FBI that he doubted there was any connection between the longtime GOP operative and Russia.

“I would be very surprised that anyone from Russia would try to approach him for any reason,” Deripaska said of Manafort. “I told them straightforward that I don’t believe that he would represent any Russian interests.”

Deripaska at the time was conducting an investigation of his own into Manafort.

According to Ohr’s congressional testimony in August 2018, Steele told him in a meeting July 30, 2016, that Deripaska’s attorney, Paul Hauser, was investigating whether Manafort stole “a large amount of money” from a joint business venture with Deripaska in Ukraine.

Steele also relayed details of his Trump investigation to Ohr, whose wife worked at the time for Fusion GPS, the opposition research firm that hired Steele on behalf of the Clinton campaign and DNC. Ohr would later serve as Steele’s back channel to the FBI. The bureau cut ties with Steele Nov. 1, 2016, after they found out he had communications with the media, but Ohr continued meeting with Steele and reported back details of their conversations.

Deripaska’s American lawyer, Adam Waldman, also exchanged text messages with Democratic Virginia Sen. Mark Warner in March 2017 in which he indicated he was in communication with Steele.

Waldman unsuccessfully sought to arrange for Steele to meet with the Senate committee.

Cartoon of the Day: The winner
Next Post
What’s great about America on Independence Day 2019 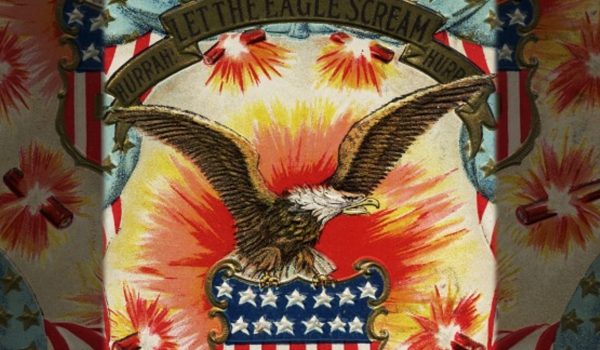