The Republican commander in chief, who was on his way to an economic summit in Osaka, Japan, emerged from the scrap largely unscathed — barely mentioned at all — even though he is a uniquely antagonizing and energizing force for Democratic voters.

For long stretches, it seemed, they [the candidates] completely forgot about the man who has been at the center of pretty much every discussion among Democrats for the last two-plus years — the man they’re competing to take on next year.

The candidates did beat up on each some, as The Washington Post notes in a staff assessment. “The sharpest exchange of the debate centered on race, when Harris, the only black candidate on the stage, called out Biden for his comments at a recent fundraiser where he bragged about his relationship with segregationist senators early in his career,” writes Post reporter Annie Linskey. Another direct attack on Biden came from Rep. Eric Swalwell, whose comments about the former vice president’s age triggered “a rambunctious exchange over generational change,” according to Linskey and Sean Sullivan.

When candidates did take on Donald Trump, it was only to rehearse the same worn-out lies, chief among them the accusation that he has placed migrant children in cages, a claim that was contested in the hours before the debate by Barack Obama’s own ICE chief, Thomas Homan, who said:

I’ve been to that facility, where they talk about cages. That facility was built under President Obama under [Homeland Security] Secretary Jeh Johnson. I was there because I was there when it was built. 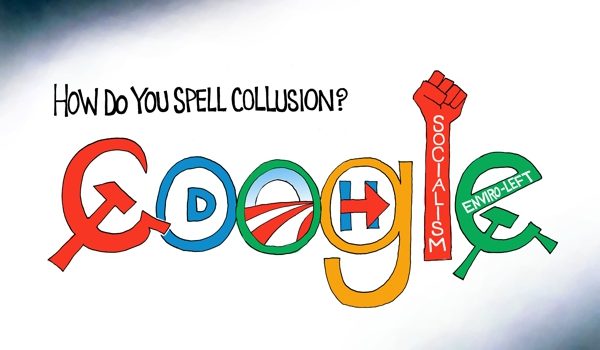 Cartoon of the Day: Tech threat to democracy
Next Post
Cartoon bonus: Two-faced 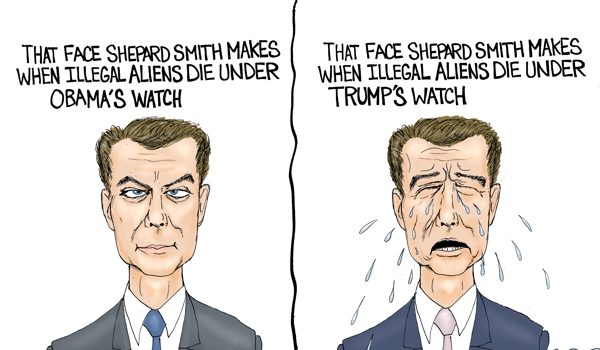