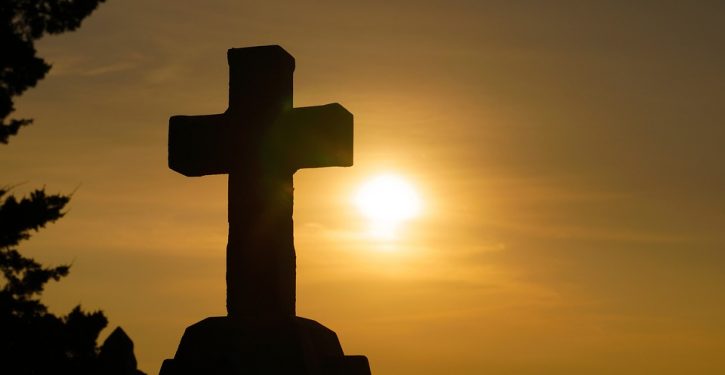 The Supreme Court turned back a constitutional challenge to a cross-shaped war memorial in Maryland Thursday, finding that the monument does not violate the First Amendment.

Justice Samuel Alito delivered the opinion for the Court, with a total of seven justices finding that the memorial — known colloquially as the Peace Cross — should be upheld. Justices Ruth Bader Ginsburg and Sonia Sotomayor were the two dissenters.

“After the First World War, the picture of row after row of plain white crosses marking the overseas graves of soldiers who had lost their lives in that horrible conflict was emblazoned on the minds of Americans at home, and the adoption of the cross as the Bladensburg memorial must be viewed in that historical context,” Alito wrote.

“It has become a prominent community landmark, and its removal or radical alteration at this date would be seen by many not as a neutral act but as the manifestation of ‘a hostility toward religion,’” he added.

A three-judge panel of the 4th U.S. Circuit Court of Appeals found that the Peace Cross impermissibly endorses Christianity. The so-called “reasonable observer” test provides that government displays that are perceived to endorse or disparage a particular religion violate the First Amendment.

“One simply cannot ignore the fact that for thousands of years the Latin cross has represented Christianity,” Judge Stephanie Thacker wrote for the majority. “Even in the memorial context, a Latin cross serves not simply as a generic symbol of death, but rather a Christian symbol of the death of Jesus Christ.”

In a subsequent dissent, Judge Paul Niemeyer, who warned the decision imperils similar monuments within the 4th Circuit’s jurisdiction, including those at Arlington National Cemetery. (RELATED: Here’s How Many 2020 Democrats Support Expanding The Supreme Court)

The case arose in 2014, when three Maryland residents sued the parks commission with the support of the American Humanist Association (AHA). The plaintiffs say that the Peace Cross violates the First Amendment’s ban on religious favoritism.

The American Legion intervened in the case given its historical connection to the monument. The Legion originally erected the memorial after World War I, but ceded control of the site to a Maryland state parks commission in 1961. Veterans groups still host annual programs at the Peace Cross.

The parks commission and the Legion separately defended the memorial before the Supreme Court. The commission urged the courts to rule on narrow grounds, saying the monument does not draw and explicit connection to Christianity — rather it evokes European battle cemeteries, where crosses are regularly used as headstones. What’s more, the Cross itself features other secular symbols like the seal of the Legion, and it situated among other battle memorials.

All told, the history, context, and features of the memorial dilute whatever religious content the Peace Cross might have, the commission says.

But the Legion took a bolder position, saying the courts should permit sectarian displays like the Peace Cross provided they do not proselytize or coerce onlookers into religious observance.

“We are grateful for this historic victory for the First Amendment,” said Michael Carvin of Jones Day, who represented the Legion alongside the First Liberty Institute. “This decision simply affirms the historical understanding of the First Amendment that allows government to acknowledge the value and importance of religion.”

Forty-nine names are inscribed on the pedestal of Peace Cross, including Medal of Honor winner Henry Hulbert. 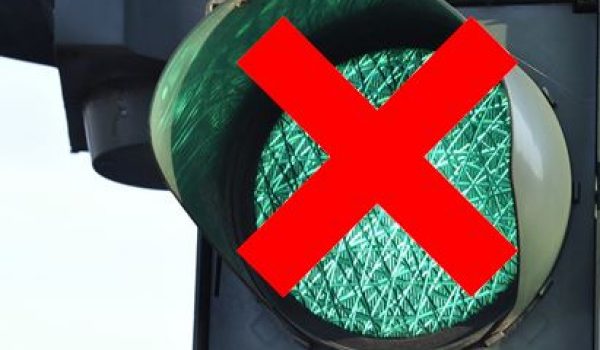