Rich Valdes tweeted that he tried to “politely introduce” himself to Ocasio-Cortez during the National Puerto Rican Day Parade and hoped to “invite her to debate the issues.”

He said that instead, she “cut her handshaking short” and “jetted to the other side of the street,” the New York Post reported.

In the spirit of “todos juntos” I tried to politely introduce myself to ⁦@RepAOC⁩ at the Puerto Rican parade where we we both marching, hoping to invite her to debate the issues, but she ran away. ??‍♂️#NationalPuertoRicanDayParade #NYC ???? https://t.co/URvkoG4uUu

Valdes is currently a talk show radio producer who has vowed to move from New Jersey to New York to try to unseat Ocasio-Cortez. He said that he wanted to debate her on the merits of capitalism versus socialism at the parade on Sunday, the New York Post reported.

“As soon as she saw him she did a pirouette — a spin — and she ran north on Fifth Avenue, ahead of her delegation, just to get away from Rich,” Sliwa said. “I heard Rich yelling after her, ‘OK, AOC. You can run — but you can’t hide!’”

Ocasio-Cortez has dodged other debates, including a health care debate offer in June by 2020 presidential hopeful John Delaney. She tweeted at him to “sashay away.” She also denied an offer to debate Ben Shapiro, podcast host and founder of The Daily Wire, who stated that he would give $10,000 to her campaign if she agreed to a conversation with him.

Hey, @Ocasio2018, what do you say? pic.twitter.com/lKDtmMc8Us

Ocasio-Cortez said in a tweet that Shapiro’s offer was equal to “cat-calling.”

“Just like catcalling, I don’t owe a response to unsolicited requests from men with bad intentions,” she tweeted in 2018. “And also like catcalling, for some reason they feel entitled to one.”

Corbin Trent, Ocasio-Cortez’s spokesman, said that she did not run away from Valdes and “doesn’t owe anybody a debate,” according to the Post.

“She kept walking! The parade moved! It’s a procession! Give me a break,” Trent said. “Tell him to run for office and she’ll debate him.”

Trent also said “good luck” to Valdes as he tries to vie for Ocasio-Cortez’s spot.

Ocasio-Cortez’s office did not immediately respond to a request for comment. 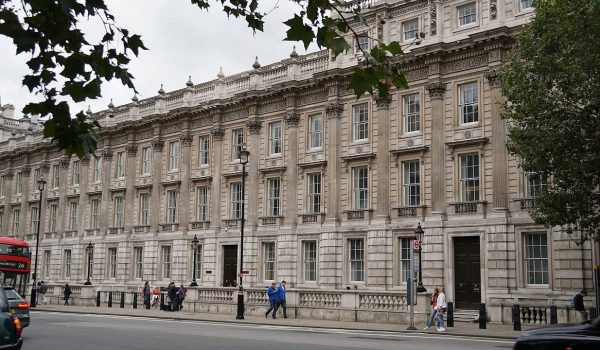