The post has been taken down, and Piet Lammert has apologized for sharing on his personal Facebook page his opinion that “the only terrorists we need to fear are domestic white ‘Christian’ men with easy access to guns.”

And now Maria Libby, the superintendent of the Five Town Community School District in Maine, which employs Lammert, would like to put the matter behind her. But for some reason, the community isn’t cooperating.

Parents of children at Camden Hills Regional High School, where Lammert is a vice principal, are perturbed by his “we have met the enemy and it is us” message.

Libby says the post was an error in judgment and that the sentiment doesn’t reflect the kind of man Lammert is.

“I know Piet and he’s someone who genuinely accepts all people,” she said via phone with reporters in the video below, adding. “The post does not reflect who he is as a person.”

I don’t know Piet but would argue the post reflects precisely who he is as a person. He is obviously someone with extreme political views and access to impressionable children, which is a deadly combination, especially for a man who lacks an awareness of the appropriate venue for sharing those views.

Libby is right about one thing. Lammert, she says, is an administrator and therefore should know better.

So should she. She should do the right thing and fire him.

First time ever: Poll shows majority of Americans want troops on the ground to crush ISIS
Next Post
Video: Prager U on the world’s most moral army 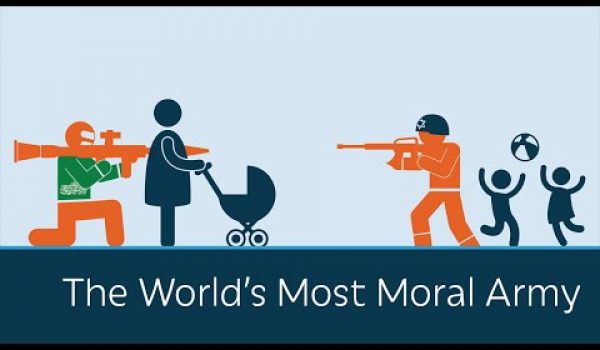